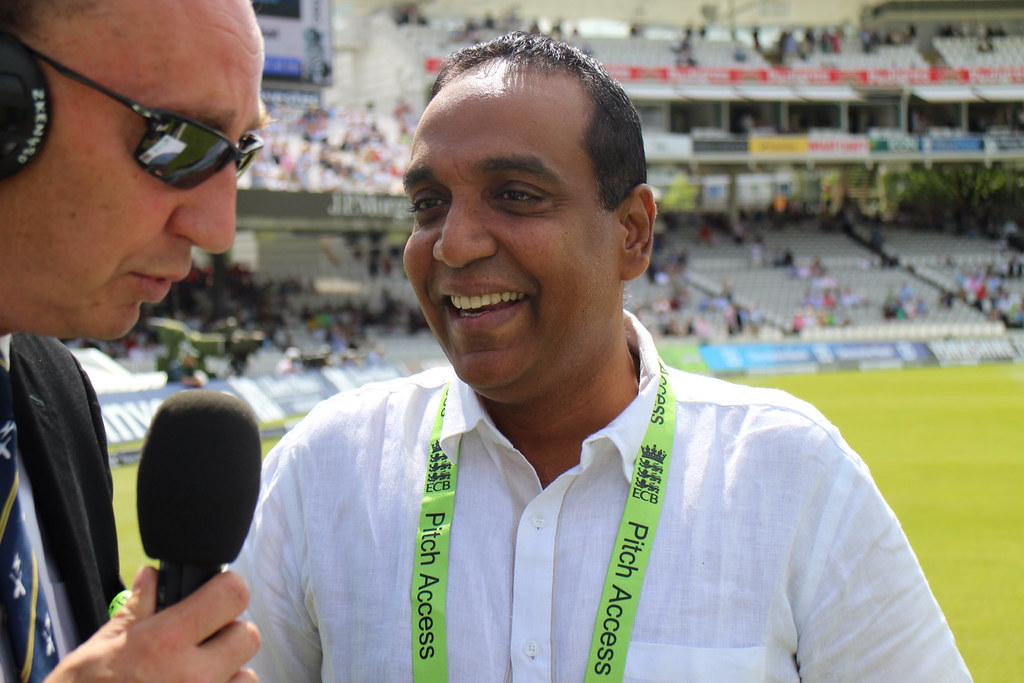 The former Sri Lankan player and the current commentator, Abeysinghe has heaped praises on Umar Akmal. He has termed Umar as one of Pakistan’s finest talent who can surpass legend Kohli as well.

Abeysinghe has praised Umar Akmal’s talent highly and he still believes in him that if ones the ban ends, he can again be potential.

“I thought he would break a lot of records for Pakistan. I though he was good as any young batsman and could have been Pakistan’s answer to Virat Kohli,” Abeysinghe is seen as saying in a video posted on Twitter.

The commentator has mourned over his ban and says he will keep on appreciating Umar’s talent.

Umar was banned from all forms of cricket in a recent hearing revealed by the Pakistan Cricket Board (PCB). Earlier, on 20th February, he was eliminated from Quetta Gladiators squad as well on some corrupt charges against him. The action was to be taken yet which later as a consequence grant him the ban of three years.

Umar is always known for having disciplinary issues. Sometimes, he involved himself in activities like breaching anti-corruption code of conduct and then failing to submit the charges against him. Sometimes, partying without the board letting know and sometimes driving harsh. From past many years, every year has brought some troubles to him but 2020 was no doubt, a worst one, as Umar has been deprived of his career. Afghanistan spinner Mujeeb om Moody Hyderabad in the IPL 2021 sale. The right-arm spinner has been a top pick… Mohammed Shami news coming in on the off chance that you are an Indian cricket fan. It has now…