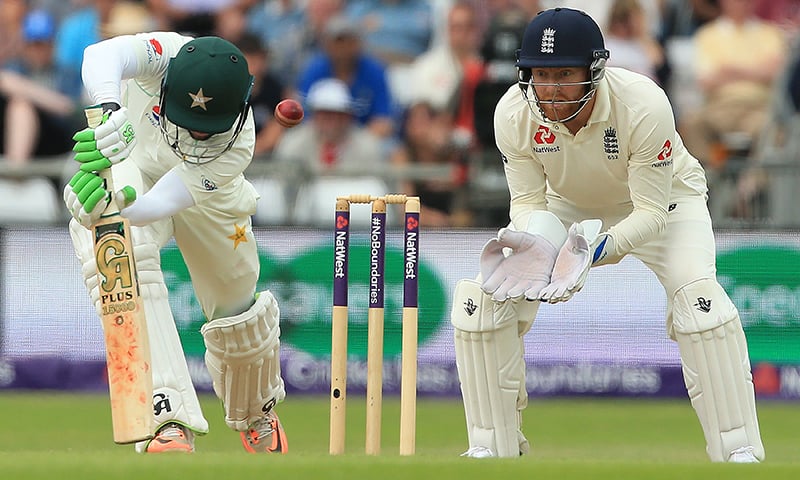 The reliable sources of the Pakistan Cricket Board (PCB) have confirmed that the board will be looking forward to organize a meeting with the England Cricket Board (ECB) to save England’s summer amidst the Coronavirus pandemic. The officials would be discussing the future of Pakistan’s tour of England.

The tour was scheduled for the second half of summer. As the global pandemic has brought a standstill to cricketing activities, ECB and PCB will be discussing Pakistan’s tour of England via telecommunication on May 15th.

The part of the ICC Test Championship consists of three test matches to be starting from 5th August probably if the lockdown settles. However, the standstill in the cricketing activities is costing adversely to the boards. ECB is also to suffer a mega loss of £380million if the health crisis will call off the tour as revealed by an official of the England’s board.

In order to avoid the surplus amount of loss, ECB can look forward to add one or two more tests to the three-match test series; they will soon be informing PCB about their plans.

A PCB official said that the Board is still awaiting details from the ECB. “We are expecting them (ECB) to give us all the details next week,”

“The PCB sees the safety of its players as paramount. If the ECB manages to convince Pakistan that the conditions will be safe for the players then there will be bright chances that the tour will go ahead,” said a source, privy to the discussions around the tour.

But the Pakistanis are likely to attach one more “very important” condition to their team’s tour.

“The Board would go all out to get assurances from ECB that England will play at least some part of the matches in Pakistan during their return tour next year,” said the source. Sreesanth terms Afridi's catch in T20 World Cup as 'toughest' of his careerIndia's pacer, S. Sreesanth, was live with…

Kolkata Test to be a day-night game between India and Bangladesh: Bangladesh Cricket Board (BCB) has agreed to play…

Karachi to host PSL 2021 draft in the second week of DecemberWhere on the one hand, the fifth edition…

Asia Cup will go ahead as planned, either in UAE or in Sri Lanka: PCBCoronavirus has badly interrupted the…