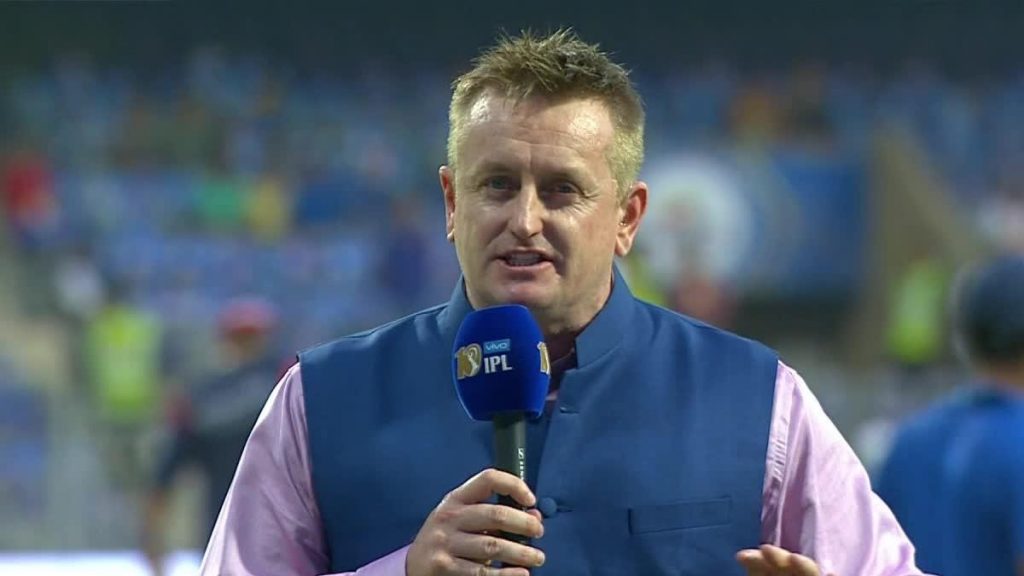 Scott Styris, the former Australian-New Zealand cricketer feels that Chennai Super Kings (CSK) are suffering the most tragedic time. After Suresh Raina, the senior player of the Yellow Army has departed back for India, it must have been troubling for the franchise as Raina’s backing was followed by Harbhajan Singh.

The departure of two senior players in midway and thirteen COVID-19 positive cases at the same time must have been much heavy on them. Styris says, however, they have good options for the top but the place for these two would definitely be critical to fulfill.

“Tough one, isn’t it. Player of that class, the player who has been so good for so long who can suddenly find those runs. And even in the field, the odd over as well with the ball. It is going to be a big task. And I know the CSK squad is deep, they have got a lot of options at the top.”

“But I also believe that as much as the pressure is now on finding that No.3, this is probably the most challenging time that I can recall for CSK and in particular the leadership of this group, Dhoni and Stephen Fleming. It is up to them now to bring the group together now that they have lost Raina and Harbhajan.”

“Couple of options, they could go with two overseas players at the top and bring in the youngster Gaikwad as well or they may decide to have a pinch-hitter.”

“I know that Simon Doull, my fellow New Zealander, has suggested Mitchell Santner go to the top. Or maybe someone like Jadeja too who has been so good in Indian colours.”

Babar Azam: Compare me with the Pakistani heroes rather than Virat KohliUndoubtedly, Babar is one of the best batsmen…