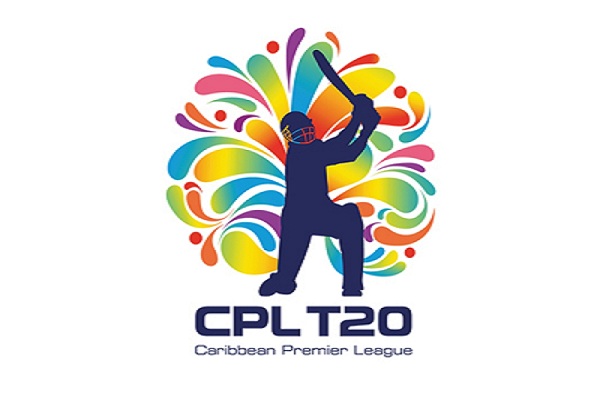 Coming into the semis, the St Lucia Zouks romped past the Jamaica Tallawahs in the last match of the league stage. The Zouks won the match by 11 runs and gave the Tallawahs a big jolt, ahead of their semi-final match. The Guyana Amazon Warriors in their last match, which was played on Thursday, defeated the Barbados Tridents by a big 6-wicket margin. So, with both the teams equally matched, it will be interesting to see which one secures a spot for themselves in the all-important Final.

The weather on Tuesday is expected to be cloudy with the chances of rainfall being 20 per cent and the temperature being in the 27 to 29 degree Celsius range.

The pitch at the Brian Lara Stadium is expected to be bowler-friendly, so the batsmen would find it a little difficult to work their way around to scoring runs. And, among the bowlers, it will be the spinners who enjoy the most amount of help from the surface.