Pak vs Ban: Shaheen Afridi strikes as Pakistan bowled out Bangladesh at 233

In the ongoing first Pak vs Ban test match at Rawalpindi stadium, the brilliant bowling spell of Shaheen Afridi helped Pakistan to bowl out Bangladesh for 233 in the first innings of Day 1.

Shaheen claimed his fourth wicket in the first innings for 53 runs. After the remarkable piece of performance, Shaheen has become the 1st Pakistani left-handed pacer to have 4 wickets haul in a test at Rawalpindi in the first innings and the second after Azhar Mehmood.

These are the most wickets by the Pakistani pacers in the 1st innings of Rawalpindi test:

Also, Mohammad Abbas bowled with great discipline showing his potential. He picked two wickets conceding 19 runs in 17 overs along with 9 maidens bowled. The left-arm spinner, Haris Sohail and Naseem Shah picked two and one respectively helping Pakistan to bowl Bangladesh out at a lower total.

It is to note that Pakistan has initiated with the same playing XI that has played against Sri Lanka at Karachi.

Earlier, Pakistan has won the toss and elected to bowl first. They have put an end to the 1st innings bowling Bangladesh out at 233 with Shaheen as the key figure of the match.

Pak vs Ban: Sarfaraz Ahmad to be restricted to PSL only, not to ODIs 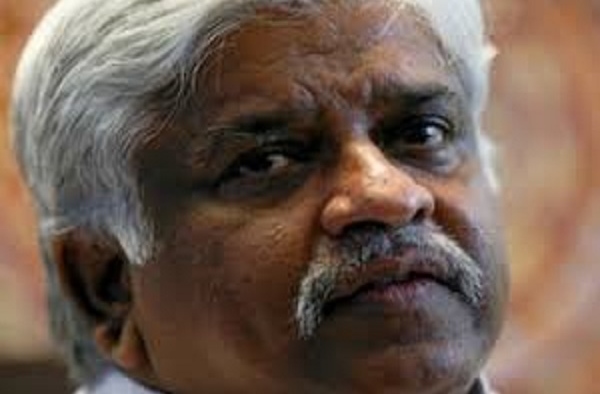