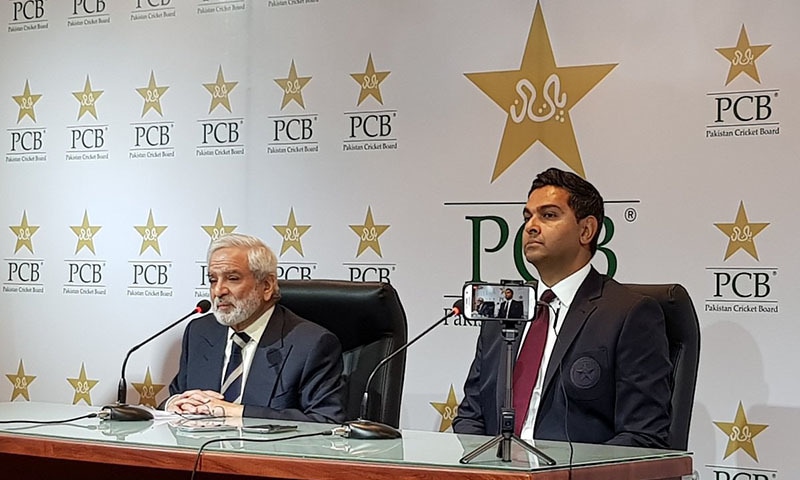 Pakistan Super League (PSL) was called-off indefinitely due to rising concerns of Coronavirus on a global scale. The PCB was stuck in between two possible choices; either to drag the league ahead or to crown the topper with the trophy.

Wasim Khan, the CEO of PCB has disclosed the combined opinion of cricket authorities and management of PCB saying that the probable chances are to hold PSL later this year.

While having a conversation with ESPNcricInfo, Wasim said that the relevant authorities will be discussing accordingly to Coronavirus’s situation and will reveal their plan. The chances are however at a higher extent to complete remaining PSL.

“We’re currently looking at when we can reschedule the remaining matches to be played, and we’re confident we’ll get those done at the back end of the year, subject to obviously all things going well,” Khan said.

As it can be unfair with the rest of the team who reached semi-finals, the trophy shall not be handed over to Multan Sultans. Wasim says that other teams to have the potential to lift the PSL trophy.

“There’s no fun, right, in just handing it over to Multan Sultans at the moment? Although they’ll probably be pushing for that. Our first point is to go for completion and if it can’t happen then as other leagues around the world have done is to then declare a winner,” he maintained.

It is to be noted that PSL’s few matches were held behind closed doors to avoid ebb and flow due to Coronavirus. Later, it was called off with a new window to be revealed. however, the league is now left with only three matches, i.e. two semi-finals and a final.

Bringing foreign stars for PSL back ain’t a big deal