Aqib Javed, the head coach of Lahore Qalandars, thinks that amalgamating foreign stars to drag Pakistan Super League (PSL) ahead is not a big deal.

According to Cricket Pakistan, Aqib Javed says that each of the six franchises will have to bring a total of 20 international stars. This is not going to be the big deal according to him.

“Teams that have qualified for PSL 5 playoffs would require only five foreigners in their team, which means 20 international players in total would be needed if the tournament resumes in September,” Javed said.

“Except for Chris Lynn, the entire foreign contingent of Lahore Qalandars stayed in Pakistan till the tournament was postponed. Other teams also had the majority of their foreign players available.”

Aqib thinks that as the majority of players had stayed in Pakistan despite COVID-19 pandemic, they enjoyed their stay in Pakistan and Chris Lynn was dominant among them so it ain’t going to be a trouble for Lahore Qalandars. Also, for other franchises, a vast variety of players were available and it would not be a difficult task to come up with twenty players.

“All the foreign cricketers felt safe and were happy in Pakistan. Once the tournament resumes, availability of foreign players won’t be an issue,” he added.

Lahore Qalandars’ head coach neglected the idea of crowning Multan Sultans, the table topper, as the winners. He said that the war happens in the ground and the winner shall not be selected on the basis of prior positions.

“PSL has been postponed and not canceled due to an unprecedented situation. The tournament is more important than any team winning or losing,” he said.

“Once the situation improves, the remaining matches should resume as it is important for the tournament’s popularity that the champion is decided by competing on the ground and not through a toss or some other rule.” Harbhajan bashes Shahid Afridi over his controversial statements against IndiaRecently, during a social media video, the former Pakistani all-rounder,… 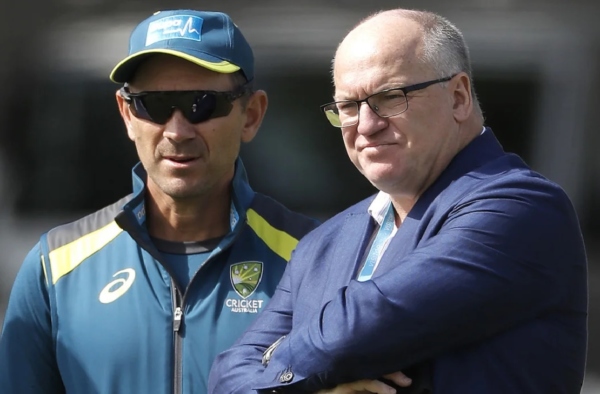