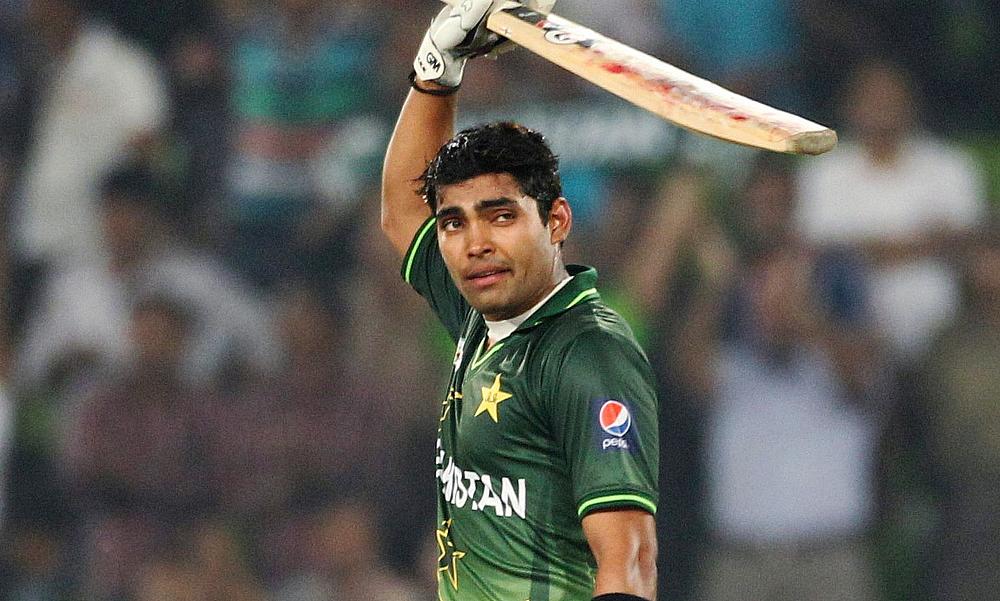 2020 has not been so good for him as it began with troubles for Akmal. In February, when Quetta Gladiators was to plat the first game of PSL against two times PSL champions, Islamabad United, he got banned by PCB. PCB did not reveal the matter publically however, reports disclosed that the officials found something irrelevant in his phone.

Later, he removed his shirt and asked a foreign trainer where is the fat. The trainer reported him to the management. Umar has found himself under trouble several times. Recently, he was supposed to submit the charges against him accused by PCB, he failed, and as denounced by the board today, has been banned.

Back in 2014, he was indulged in a brawl with traffic police. In 2017, he had a controversial chat with the Sri Lanka coach, Mickey Arthur. Now, with much more corrupt activities, he has been banned by PCB for the next three years.

He has the talent with the bat but he himself has slammed his career by being involved in such activities which have almost troubled his cricketing career. Ireland and Netherlands to host Pakistan in 2020

Pakistan’s tour to Ireland and Netherlands next year: Pakistan's cricket team is set to visit the Netherlands for the… Sarfaraz Ahmad restricted to PSL only, not ODIsPak vs Ban: Recently retired Pakistan's wicket-keeping batsman, Sarfaraz Ahmad has been…