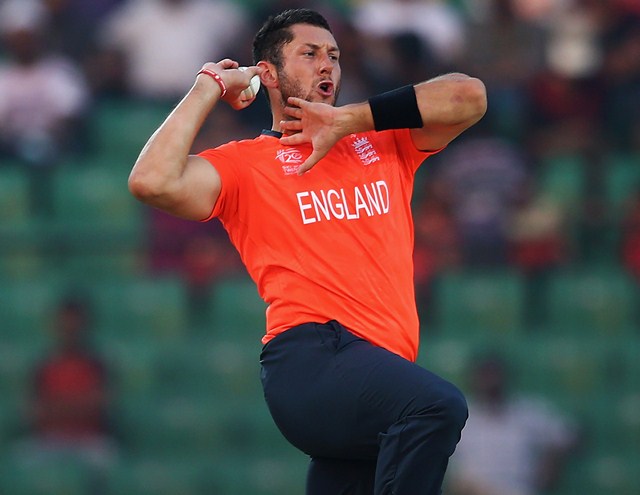 Tim Bresnan, England’s fast bowler, has disclosed recently that he along with the Australian umpire, Rod Tucker, received death threats after the dismissal of Sachin Tendulkar when he was on his way to complete his hundredth ton.

Tucker, on an appeal of lbw, raised his finger and gave out in the tenure of Bresnan which BCCI highly opposed and assumed that as not out. The Indian board did not want Tendulkar to let out because he was on the final stages of completing his 100th ton when team India was playing the fourth test at Lords against England.

He also revealed that Tucker received death threats via letters at his doorstep and he advised umpire to seek police security to stay safe from the implementation of such threats.

“He was on 99 international hundreds and there were no referrals in that series because the BCCI didn’t like it,” Bresnan said while speaking on Yorkshire Cricket’s podcast.

“It was probably missing leg anyway, and umpire (Tucker), Aussie lad, shot him out. He was on 91, definitely going to get it his century. We win the series and go to number one in the world,” he added.

“We both got death threats, we got death threats for ages after. I got them on Twitter and Tucker had people writing to him to his home address, getting proper death threats going, ‘How dare you give him out? It was missing leg.’ I caught up with him a few months later and he was like, ‘Mate, I’ve had to get a security guard and stuff.’ He had police protection around his gaff in Australia,” he said.