Sri Lanka won the match by 64 runs against Pakistan.

Sri Lanka scored 165 runs for 5 wickets against Pakistan in 20 overs, while batting first in the 1st T20I of the tour, in Lahore. Pakistan’s team got all out on just 101 runs in 17.4 over while chasing the target of 166 runs. Sri Lanka won the match by 64 runs with 14 balls remaining.

Pakistan won the toss against Sri Lanka and decided to field first. Sri Lanka’s opener Danushka Gunathilaka played a fascinating inning of 57 runs off 38 balls as he struck 8 fours and a six before being lbw by Shadab Khan. Avishka Fernando and Bhanuka Rajapaksa scored 33 and 32 runs respectively.

Pakistan started with Babar Azam and Ahmed Shahzad on the crease. Babar Azam lost his wicket to Nuwan Pradeep in the 2nd over of the innings on just 13 runs. Ahmed Shahzad and Umar Akmal who made their return to Pakistan’s squad in this T20I series scored 4 runs and a duck respectively.

Pakistan’s captain and wicketkeeper Sarfaraz Ahmed and Iftikhar Ahmed brought some life to the game with their partnership of 46 runs, as they took their team to a score of 76/5 runs before both of them lost their wickets. Iftikhar Ahmed scored 25 runs off 24 balls, while Sarfaraz Ahmed scored 24 off 30 balls before being bowled by Wanindu Hasaranga. Pakistan’s wickets fell one after the other before they even reached 100 runs.

Pakistan’s team lost all their wickets in just 101 runs on 17.4 overs, losing the match by 64 runs with 14 balls remaining. Sri Lanka’s Nuwan Pradeep took 3 wickets for 21 runs in his 3 overs, while Isuru Udana took 3 wickets by conceding only 11 runs in his 2.4 overs. Isuru Udana took the wickets of Shadab Khan and Mohammad Amir back-to-back towards the end of the match. Wanindu Hasaranga snatched 2 wickets, while Kasun Rajitha claimed 1 wicket for 20 runs in Sri Lanka’s favor.

Danushka Gunathilaka was awarded the “Player of the Match” as he remained the top-scorer of the match with 57 runs for 38 balls, providing Sri Lanka with a solid foundation to build their game around. Sri Lanka is now leading the T20I series of 3 matches with 1-0 as they win their first match of the tour against Pakistan in Lahore. Sri Lanka will play their next T20I of the series against Pakistan on the 7th of October in Lahore. 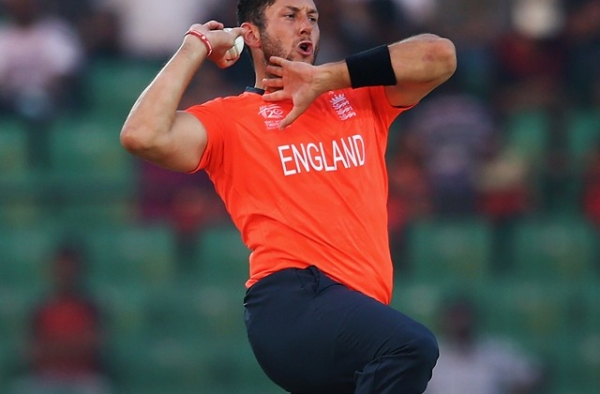 Basit Ali: Azhar Ali men have no chance of winning in England Basit Ali, the former Pakistani player has joint… Nasser Hussain: India is a tough team because of Sourav Ganguly In a recent conversation with Harsha Bhoge, the former…