Sri Lanka’s cricket player, Shehan Madushanka, has been banned from all forms of cricket as a consequence of possessing drugs. The cricketer will no longer be able to take part in games for an indefinite period of time from now on. Banning has become a part of Sri Lanka cricket as well and each Board contain the culprits within it who break the guidelines and get suspended or deserving punishments.

The police caught the cricket player while holding two grams of heroin. Shehan at the time of arresting was spotted with another guy on the driving seat of a car.

He stepped into international cricket in 2018 when he grabbed an ODI hat-trick and became the fourth Sri Lankan man to do so. The Sri Lankan player have been donned in blue jersey in one solidarity Twenty-twenty match so far.

“Madushanka was stopped while driving with another person in a car during a nationwide coronavirus curfew. He was carrying just over two grams of heroin when detained in the town of Pannala on Sunday,” a police official had revealed as quoted by Times Now.

The players were supposed to follow the guidelines in the lockdown. As Shehan Madushanka broke the guidelines and failed to adhere, the board has restricted him from playing all forms of the game.

Amidst the lockdown, all the cricket scenarios in Sri Lanka have been paused as well. However, the island country has proposed the Board of Control of Cricket in India (BCCI) to hold their cash-rich league, Indian Premier League (IPL) providing all facilities to the players.

Fawad Alam is a part of our team and no one is ignored until or unless fitness is an issue: says Azhar Ali 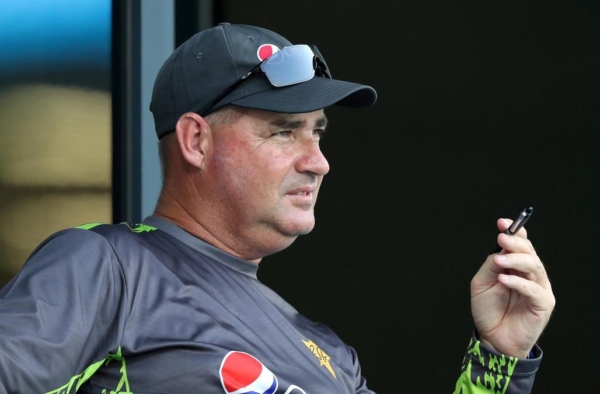 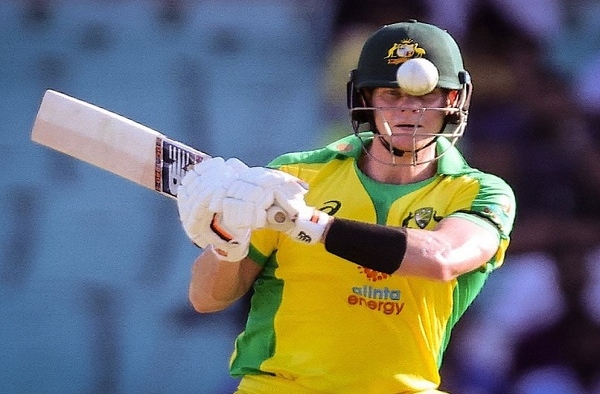 Another failure for Fakhar Zaman: Pak vs Zim, 2nd T20I Pakistan's opening batsman, Fakhar Zaman has once again failed to…