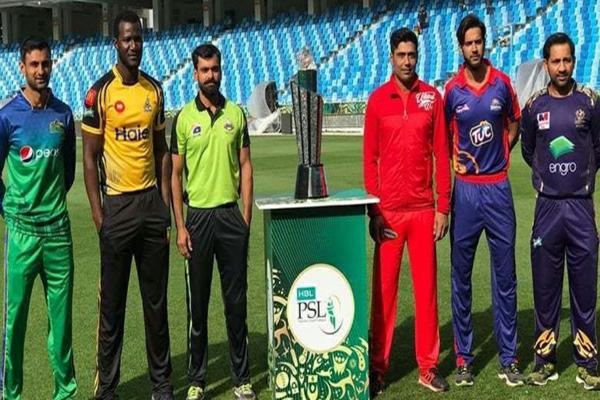 PSL 2020: The fifth edition of the franchise-based league is all set to open up its first game between the current winners, Quetta Gladiators, and two times PSL Champions, Islamabad United, kicked off by a ground rocking beginning ceremony at National Stadium, Karachi, just two days from now on.

The amount of $500k as prize money has been revealed officially to be distributed among the victor team of the finals. Whereas, runners-up are to get a cheque of $200k in the grande finale to be played at Lahore, Gadaffi Stadium. The total of $1 Million has been set as prize money for all franchises to grab up according to their performances delivered.

Also, other awards have been added up to grab which comprise of US $4500 each to all the 34 players of the matches and $80,000 will be distributed evenly among player of the tournament, best bowler, the spirit of cricket, and best batsman. The remaining prize money will be presented to other relevant performances such as most sixes of the league in PSL 2020, most run-outs, most catches, etc.

It is to be noted that for the very first time in the history of PSLs, PSL 2020 which is the fifth edition of this franchise-based league, will be held in Pakistan with every aspect entirely. Many international players like Tom Banton, Chadwick Walton, Colin Munro, Luke Ronchi, Shane Watson, etc. are ready to grace the tournament by their participation in PSL 2020 coming to Pakistan.