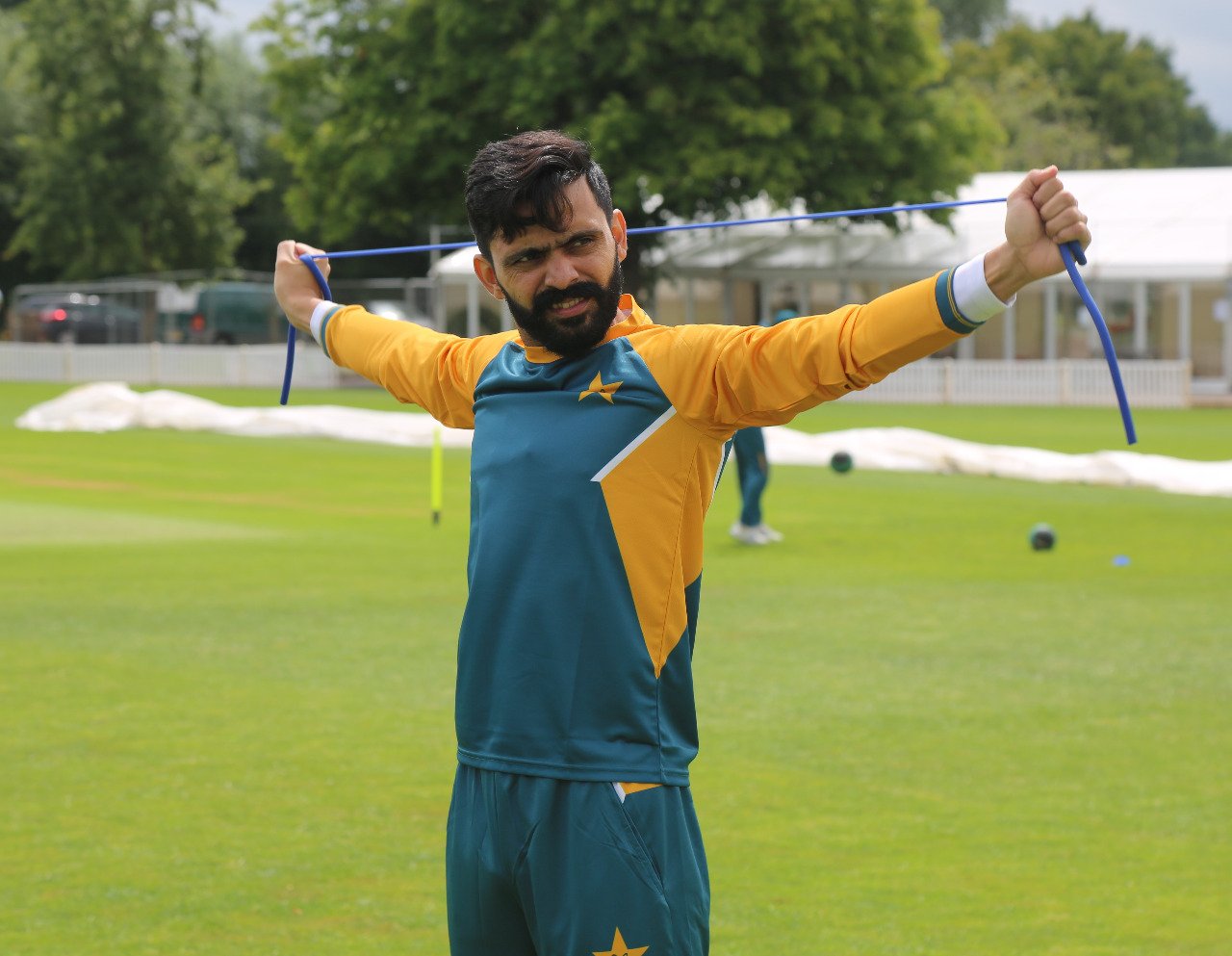 Initially, it was decided that Pakistan will be fetching a 29-men squad to England to play three-match Test and T20 series. As the 10 men out of 29 were tested positive as a consequence of the first test, it created hurdles for them and PCB flew with the first group comprising of 12 officials and 20 players on 28th January Sunday.

Later, the second round of the COVID-19 test took place and the six players, Mohammad Rizwan, Mohammad Hafeez, Mohammad Hasnain, Wahab Riaz, and Shadab Khan were fortunate enough being COVID-19 negative. However, Haider Ali, Kashif Bhatti, and Imran Khan were tested negative for the remaining tests and hence, were pulled out of the tour.

As the six men, who have been COVID-19 negative, have been granted permission to fly for England where they will be joining the team in Worcestershire. Before departing, the test has also been taken as PIA requires their reports. Also, before proceeding ahead, ECB will be taking their Coronavirus tests.

However, according to reliable sources, the players along with quarantining can kick off their cricketing practices activities in a bio-secure environment.

It is to be noted that Zafar Gohar and Cliffe Deacon have also joint the team and will be a part of Pakistan tour of England for three-match Test and T20 series. They were also involved in warm-up sessions and practice sessions.