The meeting to decide the future of the ICC T20 World Cup is to be held on 28th May by ICC. If it cancels, BCCI can have an eye on a possible window somewhere near T20 World Cup’s existing schedule.

However, the Pakistan Cricket Board (PCB) has denied supporting the Indian cash-rich league existence in place of the T20 World Cup and has revealed that they won’t support such a decision.

“We are in May and there is still time. The ICC members should wait and see where this Coronavirus pandemic goes. A decision on staging the event can be taken even after say two months. There is no cricket being played right now but in two months’ time we will know what is the position because West Indies and Pakistan are to play in England if things go according to plan,” the official was quoted as saying by News18.

The source from PCB maintained and emphasized over IPL being a domestic season shall not be given preference over international matches organized by ICC.

“The IPL is a domestic event of the BCCI and cannot be given preference over ICC events or bilateral agreements. Pakistan will not support any such move,” the source said. 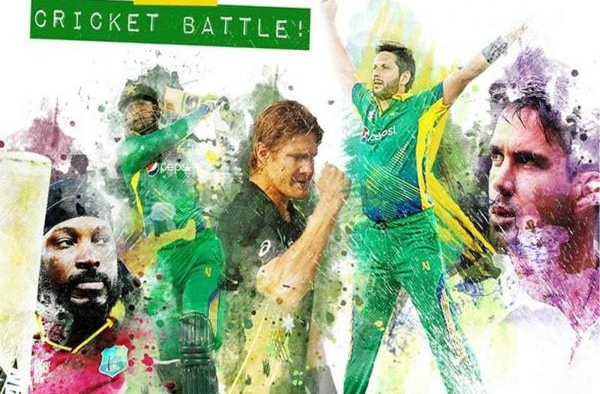 Termination of week one of the PSL

Sri Lanka vs Pakistan, Day 3 of the 2nd Test