Eoin Morgan, England’s skipper, has clearly said that if Alex Hales wants to return to England Cricket Team, he shall regain the trust of the colleagues and the management first.

Alex was found guilty back in 2019 when he failed in the second recreational drug test. The incident took place before the ICC World Cup 2019.

However, despite playing international cricket, Alex was the part of regular leagues across the globe. Recently, he played in Pakistan’s Super League under Imad Wasim’s leadership for Karachi Kings and did an exceptional performance. He also played for the Barbados Tridents in the Caribbean Premier League (CPL) followed by the Sydney Thunder in the Big Bash League (BBL).

However, Eoin Morgan and England were disgraced by his act as he distracted the team’s value so, in later times, he did not play any international cricket. The skipper thinks Alex Hales, once regains the trust, the doors are still open for him.

Captain Morgan also emphasized on Alex’s role in the team and said that it is unquestionable as he has got talent with the bat and is handy.

“Alex is in a unique position, probably in a position nobody else has found themselves in before,” Morgan was quoted as saying in Belfast Telegraph.

“On the cusp of a World Cup, the huge breakdown in trust between him and the players was extremely dramatic, given the circumstances surrounding the four years and the build-up and the way things unfolded.

“I’ve spoken to Alex and certainly see an avenue for him to come back to playing cricket but like in life and in any sport, when there’s a breakdown of trust, the only healer in that is time,” Morgan mentioned.

“It’s only been 12 or 13 months since the incident which could have cost us four years of hard work. Given it could have derailed a World Cup campaign, I think it might take some more time, yes,” he added. 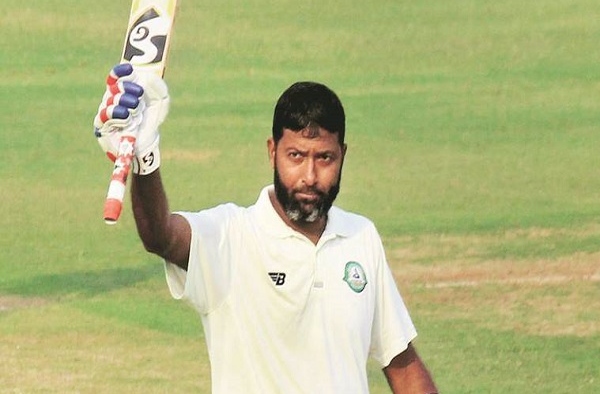 Chris Silverwood, the England lead trainer, has uncovered that the English players would remain back for the last phases…