Recently, Australia denounced its international cricket schedule for the home season for 2020-2021. Australia will host India for a four-match test series to be held at Adelaide, Melbourne, and Sydney cricket stadiums and unfortunately, Perth is not to hold any match.

Afghanistan, who never have played a single Day-night test match since their cricket began, is all set to play their maiden day-night test against Australia in Perth. Earlier, Afghanistan played four test matches but they never got a chance to play a pink-ball test match.

However, an official of the Afghanistan Cricket Board revealed that the match will go ahead if the Coronavirus pandemic settles.

“Australia is a strong side in world cricket. However, our team will also be well prepared. The match will provide a great experience to them,” Stanikzai was quoted as saying in Sportstar. Both the cricket boards are of the opinion that the day-night Test will be a good advertisement for the sport in the testing times.

Rashid Khan, Afghanistan’s leg-spinner thinks that in Australia’s pitches conditions, spinners will not be that effective and they will have to focus upon maintaining the pacemen. He thinks that the fast bowlers who can bowl up to 130kph can be considered.

“It’s early stages for us in Tests, we will be playing Australia in its home next year. In such conditions, you won’t get favorable wickets. You will get wickets which will hardly help the spinners, so we need to find out a few fast bowlers, who can bowl 130-plus. Once we have that, it will be easy for us to get wickets,” Rashid said.

“They will definitely take responsibility and that’s what we are trying to get. In the series against Australia, you need to have pacers who can bowl at 130-plus,” he added. 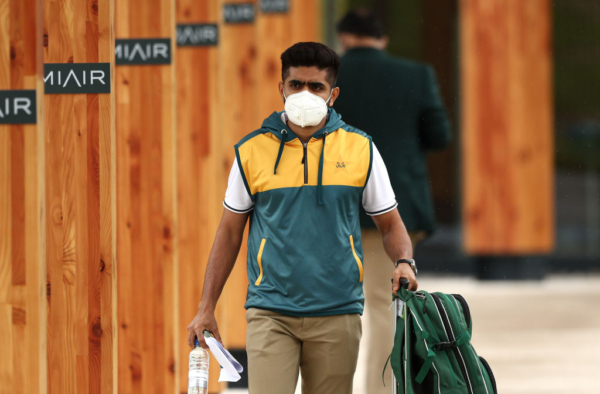 Babar Azam on Jofra Archer: I see the ball and play, not the bowler who is bowlingBabar Azam, the…