The Pakistan Cricket Board (PCB) are planning to send around 40-45 players for New Zealand tour scheduled for December 2020 to January 2021. With the two teams scheduled to play a two-match Test and a three-match T20I series, Pakistan might be following England’s strategy to utilize two teams for two different formats.

As England played a different squad for the T20Is and the test series against Pakistan and were dominant anyway, Pakistan might be thinking for a change to dig maxim out of a player and to notice every player’s performance. However, a source from the PCB revealed that due to the COVID-19 conditions, they need to take a massive amount of players, but due to the Quaid-e-Azam trophy’s schedule, all of the senior players cannot fly at once for the tour. Hence, the board has to take away A squad with them.

“An enhanced number of players will be in both squads due to strict COVID-19 regulations and protocols in New Zealand and the players and officials, after reaching there early, have to spend 14 days in quarantine and enter a bio-secure bubble before starting their matches,” the source said.

“The problem is that due to the COVID-19 situation if so many top players are sent to New Zealand, the quality of the domestic competitions will be badly hit,” the source added.

Before New Zealand, Men in Green are scheduled to play a three-match ODI and T20I home-series as Zimbabwe are all set to tour Pakistan in November-December.

PSL 2020: PCB returns 27 Million in the first phase of refundSince the Pakistan Cricket Board (PCB) has started… 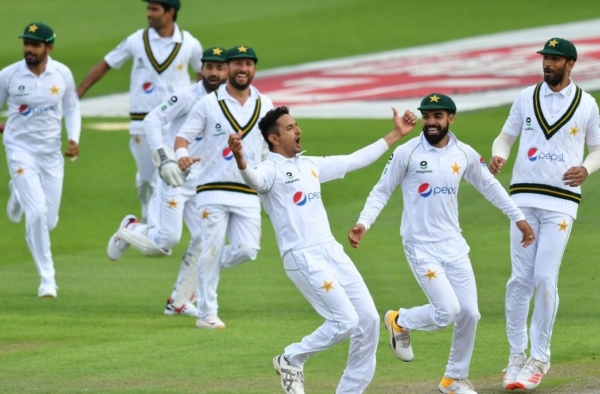