The International Cricket Council (ICC) announced the latest T20I rankings for batsmen on Wednesday. As a consequence, the massive change has been spotted as Babar Azam, the Pakistani batsman has lost his first place swiping to the second position.

The batsman has lost his spot after 22 months that makes him the only batsman to have a grip on the spot for this much longer duration in the format. Babar notched at the top of the table back in October 2018 and since then, no batsman has beaten him.

Dawid Malan, an English batsman, has risen to Babar’s former position after conducting a countering performance against Australia in the T20I series. Surprisingly, Malan has jumped four places and now sits with 877 points on the top leaving Pakistan’s batting sensation on 869 points.

KL Rahul, who was enjoying the second position after Babar, has also been dropped to the fourth position as there have been no international matches for Men in Blue for a longer span.

However, the Zimbabwe Cricket Team is to tour Pakistan in November to play a three-match ODI and a three-match T20I series. Nothing can be a golden chance than this to Babar for retaining his position. Notably, Zimbabwe have not been much hard and Pakistan, so often, have knocked them out in the bilateral series.

The series against England has not gone impressive for Babar so far. The player will be looking to use every tactic for having the grip again and sliding Malan down. ICC tweeted that,

Dawid Malan rises to No.1

The England batsman, who topped the run-scoring charts in the #ENGvAUS series, has jumped four places on the
@MRFWorldwide

The England batsman, who topped the run-scoring charts in the #ENGvAUS series, has jumped four places on the @MRFWorldwide ICC Men's T20I Rankings 🔥 pic.twitter.com/rLvECHFigb 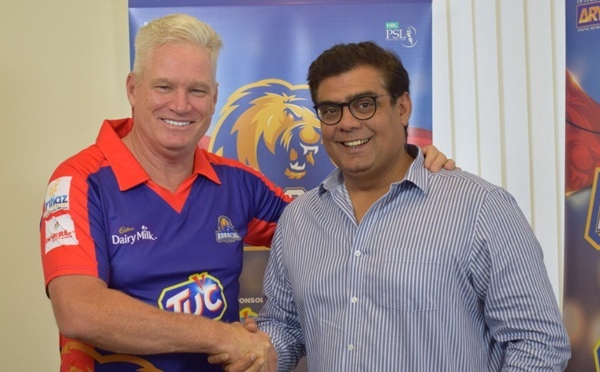