The much-awaited extravaganza is all set to be kicked off by 19th September at Dubai. However, the venues for 51 matches have still not been decided as the official schedule is yet to be revealed.

The pending schedule of the Indian Premier League (IPL 2020) is likely to be revealed on Thursday or Friday’s evening. The reason for not announcing the schedule was thirteen COVID-19 positive cases in CSK camp.

“There was confusion when asked about ‘all’ members COVID tests. We didn’t take into account the already existing 13 cases. All contingent members have tested negative for COVID-19 except the original 13 who tested positive,” he said.

In the first game, Kohli’s Royal Challengers Bangalore (RCB) is likely to face Sharma’s leading Mumbai Indians (MI). RCB might be forced to face another opponent as well. As the masses want to see their favourite stars on the screen, no one would be preferable than Dhoni, Kohli, and Rohit Sharma. After Dhoni’s side, Chennai Super Kings (CSK), is likely to miss initial matches after what they have witnessed, BCCI aims towards showing stars first to clinching attraction.

It is to be noted that the final and formal schedule was to be revealed on 29th August. On the contrary, after one more COVID-19 positive has been spotted in addition to prior thirteen, it might be a huge trouble for BCCI but still, they want to commence the league.

Younis Khan to uphold the position for a longer span: OfficialAccording to the official announcements, Younis Khan will be… Mohammad Abbas hopes ICC will give an alternate to shine the ball after banning the usage of salivaMohammad Abbas,… 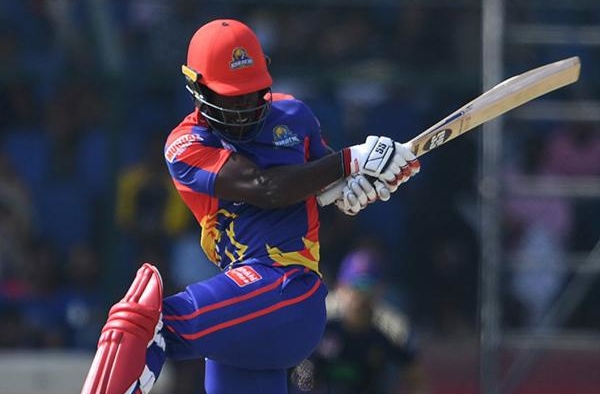 Shadab Khan to miss the first ODI against ZimbabwePakistan's grooming cricket player, Shadab Khan, who is turning out to… Sarfaraz Ahmed to auction his CT17 bat for COVID-19 fundsSarfaraz Ahmed, the former Pakistani captain of shorter formats, has…