IND vs PAK U19 World Cup: The ongoing clash or the semi-final between India and Pakistan in the U19 World Cup has initiated as a very solid beginning for India as they have demolished Pakistani batting line-up on the lowest total of 172 at the run rate of just 3.98 in 43.1 overs.

Pakistan made a poor start as the key opener and the man of the match of the quarter-final, that was played against Afghanistan, Huraira, was gone earlier as Indian pacer, Sushant strikes. Sushant has been the key figure when it comes to the Indian bowling as he has also wrapped up the first innings when he sent back Pakistani batsman, Amir, to the pavilion.

After Kartik Tyagi removed Tahir Hussain in the last delivery of the 43rd over, Sushant Mishra picked his 3rd wicket on the very first delivery of the 44th over as he removed Aamir Ali with another short ball. It was a great comeback from India after getting the wicket of Haider Ali for 56.

However, Pakistani skipper, Rohail Nazir reached his fifty under a lot of pressure to minimize the effect of pressure. The overall innings from Pakistan must have been disappointing for the fans as Indian bowling line-up strikes and made it horrendous for Pakistan to cover and to overcome the defaults. The Pakistani vice-captain, Haider also contributed to bringing up the maxim in the total.

The mediocre batting from Pakistan means a solid start for India in IND vs PAK U19 World Cup semi-final match. Indians are clearly in front at the halfway mark as the duo of openers, Saxena and Jaiswal are yet on the field with the total of the almost achieved score. It would be the 5th win for India in the relevant mega event and fourth consecutive entry into the semi-finals of U19 WC.

Indians were on their top gave everything on the field when Pakistan was looking for almost 220+. As the second innings is going on, it might be challenging as Pakistan is putting consistency in the economy but are falling short for the wickets. The greatest cricketing fair of India, the Indian Premier League (IPL) will begin on ninth April 2021. Also, the… 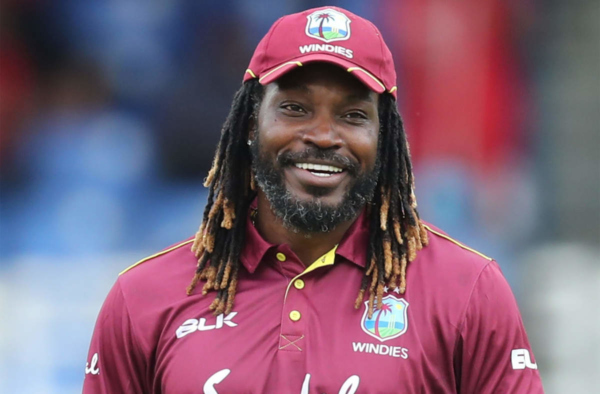 Chris Gayle being the best T20 player was underrated: Dwayne Bravo The all-rounder from West Indies, Dwayne Bravo, thinks that…