Team India has claimed a comfortable victory over the arch-rivals, Pakistan, by 10 wickets on Tuesday at Potchefstroom in South Africa and have make it to the finals for U19 World Cup.

As India initiate with the solid start crushing Pakistani batting and bowling line-up, they chased up the score very easily. A horrendous start for Pakistani from the Power Play 1 led to an awful score that India easily achieved without facing any obstacles and without even falling of wickets.

Pakistani bowlers tried to cope with the situation in the first ten overs keeping the economy as low as they could but, they fall short for the wickets as the Indian openers, Saxena and Jaiswal played superb knocks with the bat in the second innings. India finishes it off in style as Jaiswal hits a six to get his century and get India over the line without losing a single wicket.

Jaiswal-Saxena Register their highest Ever opening Stand In Under 19 Cricket World Cup Semi-Final. India remained unbeaten with the ball and on-field as well. Three wickets for Indian pacer, Sushant, helped to wrap up the game and did not even let the opponent play complete 50 overs.

It was a challenging game and Pakistan could not make it up. It is to be noted that the Indians are now into the U19 finals for the fourth successive time and have previously won the titles four times as well. Pakistan has remained the winners five times but, this time India has kicked them out granting them the unwanted demolishing defeat.

Also see: A solid beginning for India in U19 WC semi-finals from the beginning 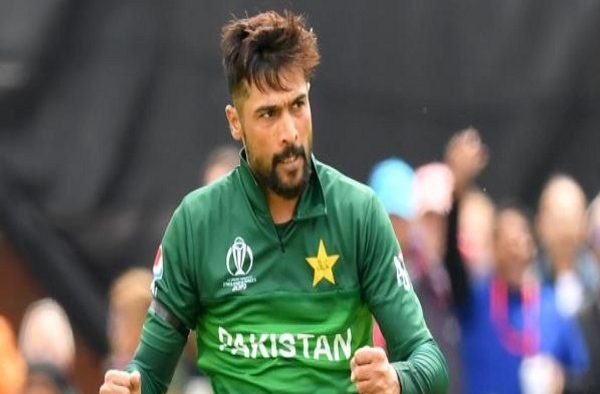