ICC: The Indian Cricket Team has been fined twenty percent of their match fees due to maintaining slow over rate in 5th T20I against New Zealand at Mount Manguni Stadium.

Team India have followed one more slow over rate that happened in 4th T20I on Saturday and they were docked fourty percent of their match fees after falling short of target by two overs at West Pack Stadium.

In the fifth and the final T20I that happened between India and New Zealand, Chris Broad of the Emirates ICC Elite Panel of Match Referees imposed the sanction after India were ruled to be one over short of the target after time allowances were taken into consideration.

“In accordance with Article 2.22 of the ICC Code of Conduct for Players and Player Support Personnel, which relates to minimum over-rate offences, players are fined 20 per cent of their match fees for every over their side fails to bowl in the allotted time,” the ICC said in a statement.

However, Rohit Sharma, the Indian Stand-in captain, has accepted the sanctions and felt guilty over it due to which no any official hearing was required.

It is to noted that despite of all these, India won the bilateral series by 5-0 and whitewashed the opponents that was very rare series win which has entitled them with many titles also leaving them as a team which has been handed over the title as “second successive time a team being fined for slow over-rate.” 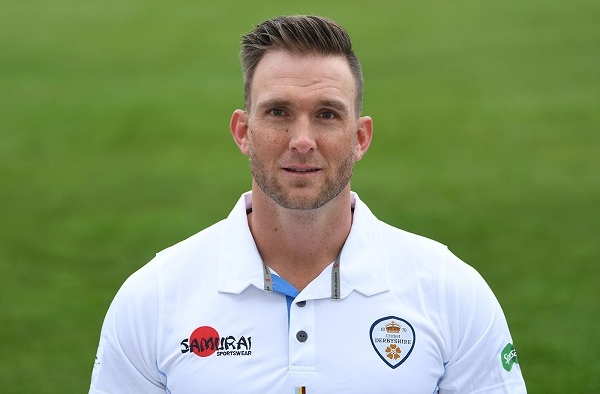