The captaincy skills of the great Ricky Ponting has been compared to India’s all-time current skipper, Virat Kholi, by the former Australian cricketer, Brett Lee.

Comparing the aggression of both, Ponting and Kholi, he says other techniques are also on the level of similarities.

“If you see Ricky Ponting and Virat Kohli, you could say there are some similarities between their captaincy styles. They’ve got that raw aggression, but it’s not necessarily over the top. Apart from his (Kohli) captaincy, he does well with the bat personally. He is the same as Ricky Ponting. He had that real powerful aggression but not too much.

Talking about the attacking fielding, he said the factor exists in both of them.

There’s a nice balance, I think. They are pretty similar when it comes to captaincy. And also, they’ve got a great ability to read the players. So, you think about Ponting the way he had set the fields, very attacking fields, I see the same In Kohli. Kohli is happy to attack,” Brett Lee told Times of India.

MS Dhoni’s retirement has been trending for a few months. It seems like his own nation has stood against him and wants him to retire. MS Dhoni has served India Cricket for so long and he, no doubt, deserves a farewell with dignity. A few are of the thoughts that if he has not taken part in international cricket since ICC World Cup 2019 and has been on the gap for this much longer, he shall think about retirement, however, a few think that it is totally up to Dhoni whether to come back or not. A few think that it is too early to say anything about retirement.

Brett believes he has still got much to serve to his nation and having a cool character, he could be the captain again.

“I think there is definitely more to see of MS Dhoni. He still has so much to offer. He’s that cool character, he could be a captain again, he’s the guy that can be a great vice-captain. He doesn’t even need a captain. He’s just a great leader amongst the team. And everyone that knows Dhoni knows that he’s a wonderful guy, such a generous person,” he added. 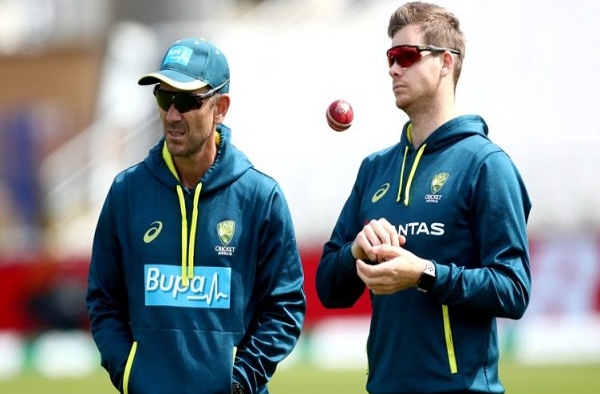 Won't compromise on Asia Cup for IPL, says Wasim Khan Wasim Khan, the CEO of Pakistan Cricket Board (PCB) does… Pak vs NZ: Pakistan announces 18-member squad for three-match T20I series Pak vs NZ: The Pakistan Cricket Board (PCB) has…