The world’s cash-rich T20 league, Indian Premier League (IPL), is been pressurized due to the influences of Coronavirus pandemic to stay behind closed doors.

The cricketing authorities of India and the Board of Control of Cricket India (BCC) are pressurized amidst Coronavirus critical situation to keep IPL shortened and without audiences inside the stadiums.

With half of India isolated and with a complete lockdown, many believe that cricket shall be restricted to the sub-continent. Changing venues might create other ebb and flows in the situation that is already critical and panicked globally.

To unite all international cricketers on one platform might be another massive challenge. Unavailability of stars that are shine of IPL might be a trouble for IPL franchises. Players in this situation created by Coronavirus would love to be either isolated or neglect tours.

“I do truly believe the IPL should happen. I think every single player around the world is desperate to play the league,” Kevin Peterson said on Indian broadcaster Star Sports.

He believes that shortening the league would be a much better option in the crisis.

“There could be a way in which to get some money into the franchises, into the economy by having a situation where you use maybe three venues which are completely closed to fans,” said Pietersen.

“And the players can still go out and play the tournament in three weeks or in four weeks.”

BCCI earlier was in favor of dragging IPL ahead by any means. Now, Sourav Ganguly, the president of BCCI says that the league will be truncated if it happens.

“The IPL will be a “truncated” affair if it happens at all, Sourav Ganguly says. 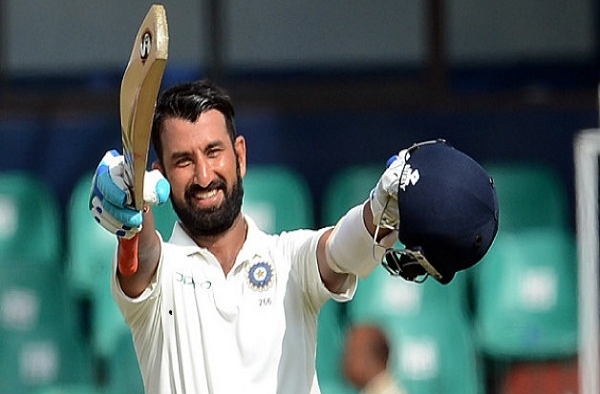 Pat Cummins responded to Michael Clarke's statement on Australia's player to save IPL contractsPat Cummins, the co-voice skipper and…

I am ready for Indo-Pak series: Ramiz RajaThe former Pakistani cricketer and a prominent name from commentary panel, Ramiz… Is it a threat for Lahore Qalandars to miss on Chris Lynn?. Chris Lynn is to miss the remaining matches…