Ashish Nehra, the former Indian bowler, does not think that MS Dhoni will play again for Indian Cricket Team.

MS Dhoni has not been the part of the Indian Cricket Team for almost nine months. He was last seen on the grounds during ICC World Cup 2019. Dhoni was all set for the thirteenth season of the Indian Premier League (IPL), however, and was seen practicing in the net sessions for his franchise Chennai Super Kings.

Unfortunately, the cash-rich league has been delayed until further notice amid the Coronavirus outbreak. Cricketing activities across India and across the globe have been badly affected. Ashish Nehra thinks MS Dhoni will now not be the part of the Men in Blue even though, he prefers him as the top choice for wicket-keeping post.

“Look, if MS wants to play and is fit, he is still my No. 1 choice for the wicketkeeper’s slot. Knowing MS, I don’t think he will play again for India, but you never know he can still spring another surprise. Yes, that he has not announced his retirement is a different issue. But that’s his way of dealing with the situation,” Nehra was quoted as saying in The Telegraph.

For the last few months, the retirement of MS Dhoni has been the topic of cricket for the media. Some have backed his comeback in the team, however, a few want him to retire and do not want him back in the team.

Dhoni has been the classical players who utmost served his nation with the dignity and according to a few people, he shall be retired with a humble good-bye or else, it is Dhoni’s choice to retire or not as he has got much talent and years to serve to his country as he is still a fit man full of passion. 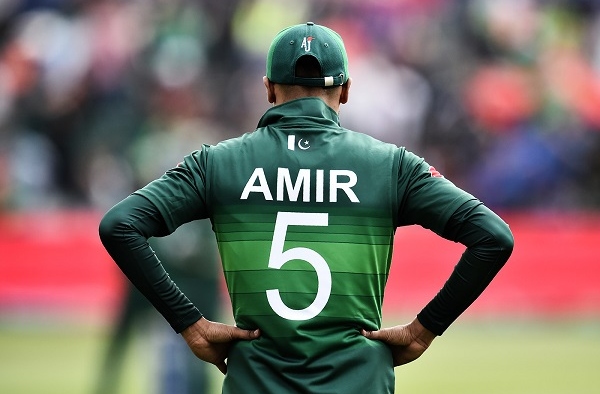 Amit Mishra: I did not get enough chances to represent India Amit Mishra, India's leg-spinner who is representing the Delhi…