England won the match by 135 runs. England defeated Australia in the 5th test by 135 runs at The Oval to draw the Ashes 2019 series for the first time since 1972. Jofra Archer of England named Man of the match.

At the start of day 1 of the 5th and final test of the series, Australia won the toss and elected to field first.

Joe Denly and Rory Burns came out to bat for England but Joe Denly (14 off 26) was soon dismissed by Pat Cummins. Rory Burns and Joe Root took a stand of 76 runs. Rory Burns (47 off 87) missed his half-century by 3 runs.

Mitchell Marsh took 5 wickets for Australia and England finished on 294 runs at the start of day 2.

Steven Smith played a remarkable inning of 80 runs off 145 balls but that was not enough to save Australia’s batting as it crumbled down against England’s Jofra Archer’s (6/62) to put England in a winning position.

Only 2 batsmen from Australia’s side were able to cross 30 runs, one of them being Steven Smith with his 80 and the other one being Marnus Labuschagne (48 off 84) who missed his half-century by 2 runs after being lbw by Jofra Archer.

Australia finished their first innings at the score of 225 with England being 69 runs ahead.

Joe Denly’s 94 runs off 206 balls and Ben Stokes with his 67 off 115 balls propelled England towards victory. Joe Denly missed his maiden test century by 6 runs but his 94 helped England pile up the huge lead of 398 runs. England’s score of 329 runs in the second innings was mainly centered on the 127 run partnership between Joe Denly and Ben Stokes.

Jos Buttler continued his consistency with the bat by scoring 47 runs off 63 balls by hitting 6 fours.

The Australian bowlers were not looking as good with the ball as they were in the first innings and they were unable to unleash a match-winning spell against England’s strong batting lineup. Nathan Lyon was able to take 4 wickets by conceding 69 runs. Pat Cummins, Peter Siddle and Mitchell Marsh took 2 wickets each.

Australia did not have a sound start at the beginning of their 2nd innings as their opening batsmen went down one after the other. Australia had lost 3 wickets for just 56 runs. England managed to stop Steven Smith for 23 runs off 53 balls but Mathew Wade tried to do his best in Smith’s place by scoring his fourth test hundred. Mathew Wade’s 117 off 166 balls brought Australia to their score of 263 runs but that was not enough to win the match against England as the rest of Australia’s batting line up could not even cross 25 runs.

Stuart Broad and Jack Leach took 4 wickets each to make sure England wins the game and the Ashes 2019 ends up in a draw.

Before the start of this match, Australia had been leading the 5-match test series with 2-1 with one match drawn. Below is a short summary of the other 4 matches of the series.

Australia won the match by 251 runs.

Steven Smith keeping up his consistency scored 92 runs off 161 balls in the first innings but he could not come to bat due to a concussion in the second innings. Ben Stokes of England was awarded player of the match for his undefeated 115 off 165 balls with the help of 11 fours and 3 sixes.

England won the match by 1 wicket.

With Steven Smith sitting out of the game, this match was the most thrilling one out of all the tests in the Ashes 2019 as Australia’s whole batting line crumbled for just 179 runs with thanks to Jofra Archer (6/46) with David Warner (61 off 94) and Marnus Labuschagne (74 off 129) being the only two out of the three batsmen to reach double digits with the third one being the Australian skipper, Tim Paine with his 11 off 26 balls.

As Australia’s score of 179 runs was not surprising enough, England’s entire team collapsed on just 67 runs in their first innings with the highest scorer being Joe Denly with his 12 off 49 balls. Josh Hazlewood took 5 wickets for 30 runs in Australia’s favour.

Australia’s second innings did not have a dream start because of Warner going out on a duck in the 2nd over of the second innings but Marnus Labuschagne’s 80 off 187 balls brought Australia to the score of 246 and gave England the target of 359 runs.

Australia won the match by 185 runs. 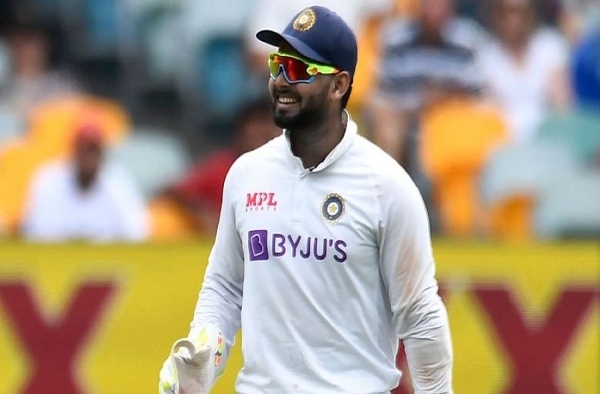 Sarfaraz Ahmed, Azhar Ali to lead in an intra-squad Test match Pakistan Cricket Team is all set to play the… 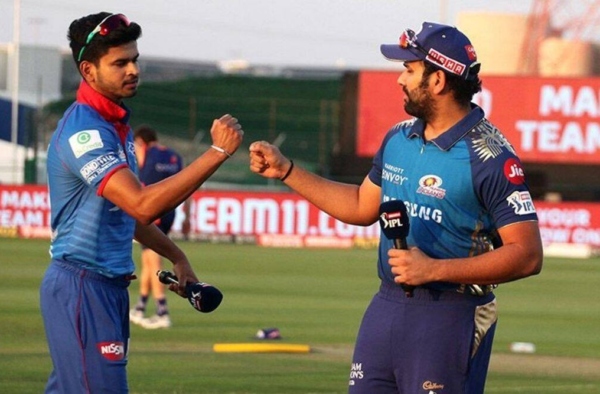