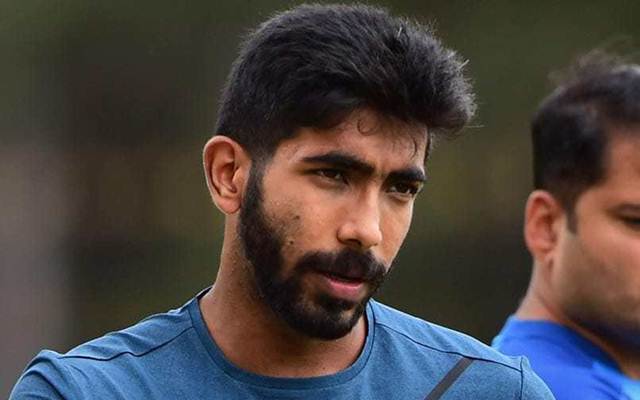 Abdul Razzaq clarifies his prior “baby bowler” comment over Bumrah

Abdul Razzaq, the former Pakistani all-rounder earlier claimed Jasprit Bumrah, the Indian pacer, as a baby bowler and is now justifying his statements saying they would have been misunderstood.

He said that he had faced world-class bowlers like Mcgrath and would have easily dominated Bumrah as he is a baby bowler for him. He was brutally criticized over his statements and Indian fans termed it as a joke of the year/

Also, he mentioned that Bumrah is becoming a world-class bowler but he cannot beat the class of older bowlers such as Wasim Akram and Shoaib Akhtar who were of a higher caliber.

“I do not have anything personal against Bumrah. I was simply comparing him with the likes of Glenn McGrath, Wasim Akram, Curtly Ambrose, Shoaib Akhtar. It would have been much tougher to face them. My comments were misconstrued,” Razzaq was quoted as saying in India Today.

“He is heading towards becoming a world-class bowler. But in our times, the bowlers were of a much higher caliber. Not many can dispute that,” he added.

Bumrah, at present, is the no. second ODI bowler and follows Trent Boult of New Zealand who occupies the first spot. The toe crusher after he sustained an injury in 2019, was deprived of grabbing wickets. He made his debut for Mumbai Indians in 2016 under Rohit Sharma’s captaincy and cemented his place in all formats of the game after he was judged carefully on his performance.

Abdul Razzaq, one of the Pakistani pacers to fo hat-trick

MS Dhoni tested COVID-19 negative, all set to captain CSKAfter being tested for COVID-19 in the first round, MS…