England’s medium pacer, Stuart Broad, has been awarded a silver stump on reaching a milestone of 500 test wickets. It has made him the seventh test cricketer in the history to do so.

England Cricket held an informal ceremony on the playing ground before the match kicked off to appreciate the bowler for his feat. The chairman of the England and Wales Cricket Board (ECB), Colin Graves, handed over a silver stump to him.

He has grabbed three ten-wicket hauls and eighteen five-wicket haul which make him a really exceptional bowler.

It has made him the fourth fast-bowler to reach the milestone as the three spinners had already grabbed a similar milestone. Now, James Anderson and Stuart are the only two players in test cricketing history to continue the format as the players before them who achieved the feat have retired.

He is also known as the useful lower-order batsman who smashed 3320 test runs featuring in 143 matches. The player has grabbed 178 and 65 wickets in 121 ODIs and 56 T20Is respectively.

A silver stump was presented to @StuartBroad8 before play to mark his incredible achievement of 5️⃣0️⃣0️⃣ Test wickets! 👏#ENGvPAK pic.twitter.com/aBjFYCEZvv

However, at the Lunch of the Day 1 of the third test match happening at Southampton between the hosts England and Pakistan, the guests seem to have dominance as they have removed England’s openers earlier.

Rory Burns and Dom Sibley might have been challenging but both of them were dismissed by Shaheen Afridi and Yasir Shah on 6 of 13 and 22 of 47 respectively.

However, Zack Crawley seems dangerous as he is going far beyond expectations smashing 53 runs on just 80 balls. His ongoing inning so far has dragged Three Lions to 91-2 in 28 overs. England’s expectations are now bound with the two batsmen on the strike, Joe Root and Crawley. https://crictribune.com/sanjay-manjrekar-axed-from-commentary-ipl-2020/ It has been decided that the Indian Premier League (IPL 2020) is to commence without spectators behind closed doors… 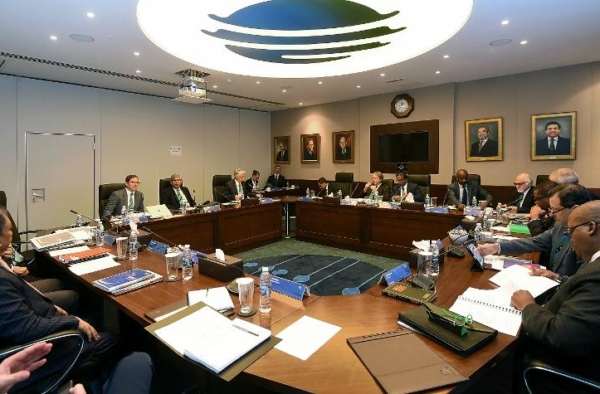 India vs Sri Lanka, World Cup 2011: Upul Tharanga to be cited for investigations Jagath Fonseka, the Superintendent of the…