Sarfaraz Ahmed was sacked off from captaincy last year after team Pakistan showed a stroke of poor performance and skipper had to face the criticism. The number one T20 side lost its momentum and has recently been slide down to the fourth spot in ICC T20 rankings. Since Sarfaraz is not in the squad anymore, the board has decided to delegate him from category A to category C.

Till 2019, the wicket-keeping batsman captained all three formats and gave his foremost to utilize the stamina out of his players and dragged the team to the topmost spot. However, after maintaining a winning streak of eleven wins in the T20 format, the side gave a bit horrendous performance as on the outcome of which, the skipper who lifted the ICC Champions Trophy 2017 and ICC U19 World Cup Trophy, was sacked off from captaincy of all formats.

“Sarfaraz has been demoted to Category C in the new contracts as he is presently not a member of the playing side,” a PCB source said to PTI.

It is to be noted that since the wicket-keeping batsman has been removed from his captaincy spot by PCB, he has worked passionately on his fitness level which he showed later in Quaid e Azam trophy as well. The maintained fitness has been noted by many cricketing authorities and a few think that he is on the level of deserving a chance in the green squad for ICC T20 World Cup that is to be initiated by 18th October if the pandemic settles.

However, sliding him down to the lowest category opined that the management won’t be considering him in the near future. A few more players from the national squad have either been promoted to the new categories or have been demoted, however, Hasan Ali, the right-handed medium-fast bowler, is likely to lose the central contract. 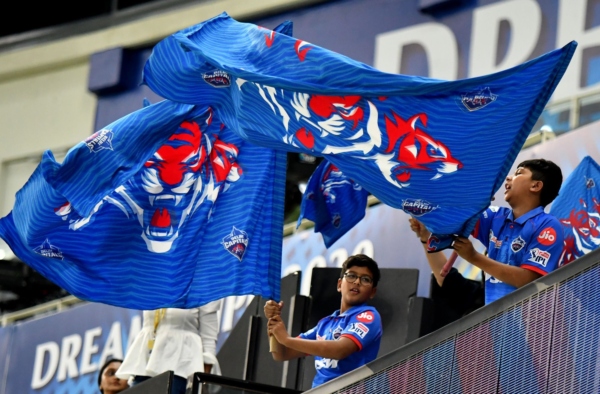 Time too short to add two new IPL teams: BCCI official One of the officials of the Board of Control…