PCB will be sending the national team to England in July for a test and a T20 series as confirmed by the CEO of PCB, Wasim Khan.

“It was a very thorough and comprehensive briefing and the PCB was satisfied with what we were told. At this point, we have agreed in principle to tour England. But, of course, our first and foremost priority is players health and safety,” Wasim Khan told GEO News on Saturday.

He also revealed that England has agreed to bear the finances of the chartered plane by which players will be travelling from Pakistan to England for the series to be kicked off on 5th August. Wasim also maintained that no player would be forced for the tour and it will be up to the player totally if he feels safe for England’s tour. He also says that if all goes according to the plan, players will fly to England in mid-July and will be tested and quarantined before starting any cricketing activity.

“We will send our white-ball and red-ball cricketers together … maybe a squad of 25 to 28 players, and they’ll travel together as it would be difficult to make different travel arrangements. Also, having additional players available in England will allow team management to organise intra-squad practice games on the tour,” he said.

“We will be giving a briefing to our players sometimes in next week on health and safety measures during the tour,” he said.

“We have discussed the bio-security of players during the tour and we are satisfied with it. Once tested, players will be able to socialise among themselves at designated places in hotel or stadium. They will be treated as a family unit then and will stay in a bubble,” the PCB CEO added.

“There will be frequent temperature and infection tests during the tour as well.”

The CEO also added that government’s approval will be needed first before going for any big decision. Matches without spectators will be tough: Virat Kohli The Coronavirus pandemic has marked a halt in the way of all…
News PSL - Pakistan Super League July 10, 2020 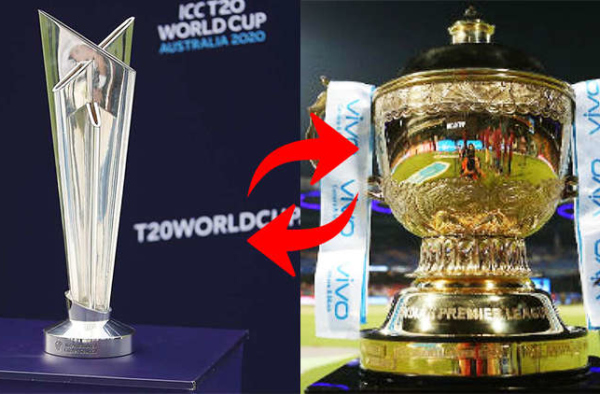 Arjun Tendulkar, the child of the unbelievable Sachin Tendulkar, didn't have the best of excursions preceding the Syed Mushtaq…