The Pakistan Cricket Board (PCB) have once again neglected to answer the transcript for Saleem Malik’s question. The former cricketer has several times appealed to the board for the ban removal and has not been succeeded yet.

It is the second time that the board has rejected to answer him. PCB, however, is to reveal the appeal panel tomorrow as he registered a file against the rejection earlier.

The relationship between Saleem Malik and the PCB is getting worse day by day as the former cricketer had revealed to sue those who link him up with the fixing and drag the matter to the court for justice appeal.

The tainted cricketer was considering his legal options as the reports by Daily Express have revealed. Labelling PCB as ‘a joke’, Saleem believes that after already accepting the crime in 2014’s letter, PCB shall have considered the apologies rather than dragging it and asking for the minor details.

A few months back, Pakistan cricketing body forks out a letter to the banned Danish Kaneria and Saleem. Mentioning the culprit activities commenced by Saleem in the past during his tenure, PCB maintained the ban can not be abolished until the player along with accepting his crime, reveals the objective for which it was committed.

Saleem has affirmed that PCB, on purpose, forced him to accept the fixing allegations in order to deceive the global cricketing body (ICC). 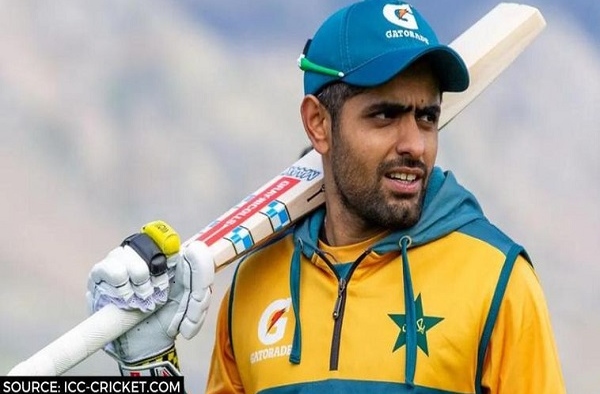 Babar Azam Sarfaraz Ahmed is in the group with us since we trust in his capacities:

If match-fixing is criminalized, PCB's many officials would be jailed: Rashid Latif The former wicket-keeping batsman, Rashid Latif has aggressively…