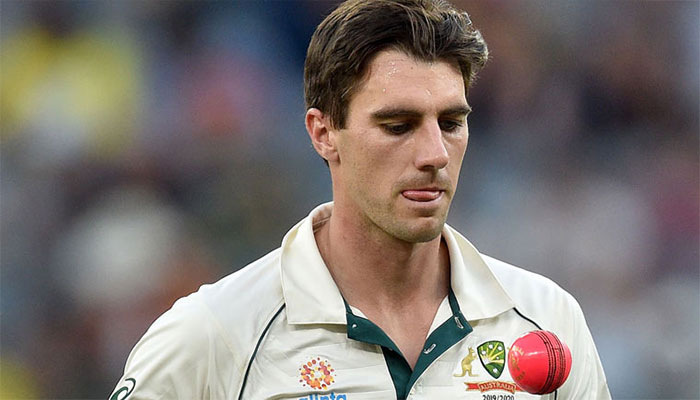 Pat Cummins, the co-voice skipper and fast bowler of Australia Cricket Team, has responded to Michael Clarke’s statement on Australia players being less aggressive towards Virat Kohli and Indian Cricket Team between 2018-19 to save their IPL contracts.

“Everybody knows how powerful India is in regards to the financial part of the game, internationally or domestically with the IPL. I feel that Australian cricket, and probably every other Team over a short period, went the opposite and sucked up to India. They were too scared to sled Kohli or the other Indian players because they had to play with them in April,” Michael Clarke said during a chat show Big Sports Breakfast.

Pat Cummins, however, neglected his statement and said,

“I think probably a bigger factor was six months before leading into that Indian series the media and everyone commentating on the Aussie cricket team were pretty clear in their direction in the way they wanted the Aussies team to go, and that was playing a little bit less aggressively out on the field,” Pat Cummins said while speaking to the BBC.

“I’d say that would have been a bigger factor than trying to win or lose friends out on the cricket field. But you never know, that might have been a factor for some players,” Cummins added.