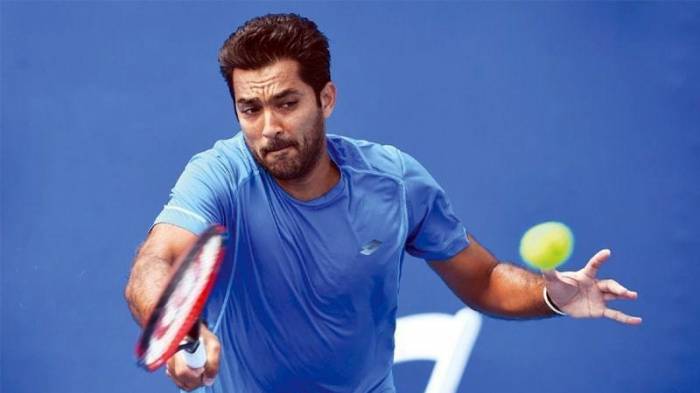 The final of the Pakistan Super League (PSL 2020 final) is finally a few hours ahead and every Pakistani is cheering for the two big cities of Pakistan. The Karachi Kings and the Lahore Qalandars will be facing each other being the main rival of each other to lift the trophy of PSL 5.

Other than the cricket supporters, the non-cricket athletes and fans are also super-excited for the mega-encounter. Written below are a few of the statements taken from GeoSuper of the super-star Pakistan athletes.

The world-wide known tennis player, Aisam ul Haq is cheering for Lahore Qalandars being a Lahori. He said that he is supporting the team from Day 1 as the team has struggled for five years, the trophy will finally come to Lahore.

“Being a Lahori, I have always supported Lahore Qalandars and I am cheering for them from day one,” said Aisam-ul-Haq.

“Not only me, but people from other parts of countries are also eager to see Lahore Qalandars win the final, knowing their struggles for the last four years,” Aisam told Geo Super.

The Karate master Sadi Abbas has congratulated both the qualifier team of the PSL 2020 final but supports Karachi Kings and will be cheering up for the men in red-blue.

“I want to congratulate both the teams as they’ve qualified for the final for the first time, but it will be Karachi Kings as the winner. I will be rooting for them,” he said.

The Pakistani wrestler, Inam Butt is looking for Babar’s century and Rana Fawad’s dance in the stadium. In short, he is cheering for both teams.

“I am very excited to see the PSL final being played in Karachi. While I want to see Babar Azam score a century, I also want to see Rana Fawad do some bhangra at the stadium and celebrate the success,” Inam said.

“I want to wish best of luck to both the teams and whoever wins, the ultimate winner tomorrow will be Pakistan cricket,” the champion wrestler said.

Kulsoom Hazara, a well-known female Karate, says that she will show sportsmanship supporting both big cities of Pakistan in the PSL 2020 final.

“Although I am a Karachiite I will show the sportspersons’ spirit and cheer for both the teams. May the best team wins. It is going to be the greatest day for Pakistan cricket,” she said.

Palwasha Bashir has admired the two teams’ potential but supports Karachi being a Karachitee.

“The two biggest cities of Pakistan – Lahore, and Karachi – are taking on each other. Nothing can be bigger than this. And both the teams are evenly poised for the final. While Karachi has the likes of Babar Azam and Imad Wasim, Qalandars have Ben Dunk and Haris Rauf on their sides. It will be a great contest,” she said.

“Lahore Qalandars are an amazing team. Whenever you talk about Lahore Qalandars, you think of Rana Fawad and his emotions during the game. We all wish to see him happy but being Karachiite, I would want the Kings to do well in the final,” Palwasha concluded.

Imran Butt, being a Lahore, has wished good luck to both teams but wants Rana Fawad’s franchise to win the final.

“I’m a Lahori and cheering for Qalandars but I want both of the teams to play the best cricket so that the country can enjoy this big game between two big cities of Pakistan,” Imran said