Notably, the men in green have failed to meet the fan following and management’s expectations in a three-match test series held earlier at Old Trafford and Rose Ageas. Despite the first and third match being drawn amidst the Southampton’s cloudburst, Pakistan failed to impress in the innings they played.

The first innings shall be remarkable as there were certain hopes after they crossed 300 with Shan Masood’s ton. Later, Buttler and Woakes match-clinching partnership burst out their dreams of winning. The series ended with 1-0 for England and this has happened after ten years against Pakistan.

The seventeen-men-squad revealed by the Pakistan Cricket Board (PCB) consists of the young pace with three moderated spin sensations. The Manchester pitches supporting spin might trouble the bowling line in certain cases, however, the side is often found dominant in bowling.

The batsmen like Fakhar Zaman, have been already part of the T20I squad since last few Pakistan’s matches on England but the batsman has failed to impress. Haider Ali, the young batting sensation might or might not be a card for them as his PSL record is mighty violent to tease the hosts.

Notably, Pakistan have fallen to the fourth ICC T20I rankings after Sarfaraz was sacked off from captaincy. A good or a bad series is yet to decide their fate ahead.

Here are the seventeen shortlisted players for a three-match T20I series against England: Farhan Zakhil: To be honest, it was not in the spirit of game The ongoing ICC U19 World Cup is… 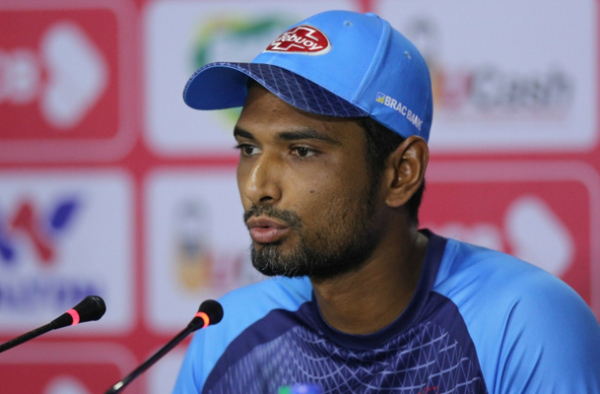 Mahmudullah speak about their upcoming T20I series against Pakistan