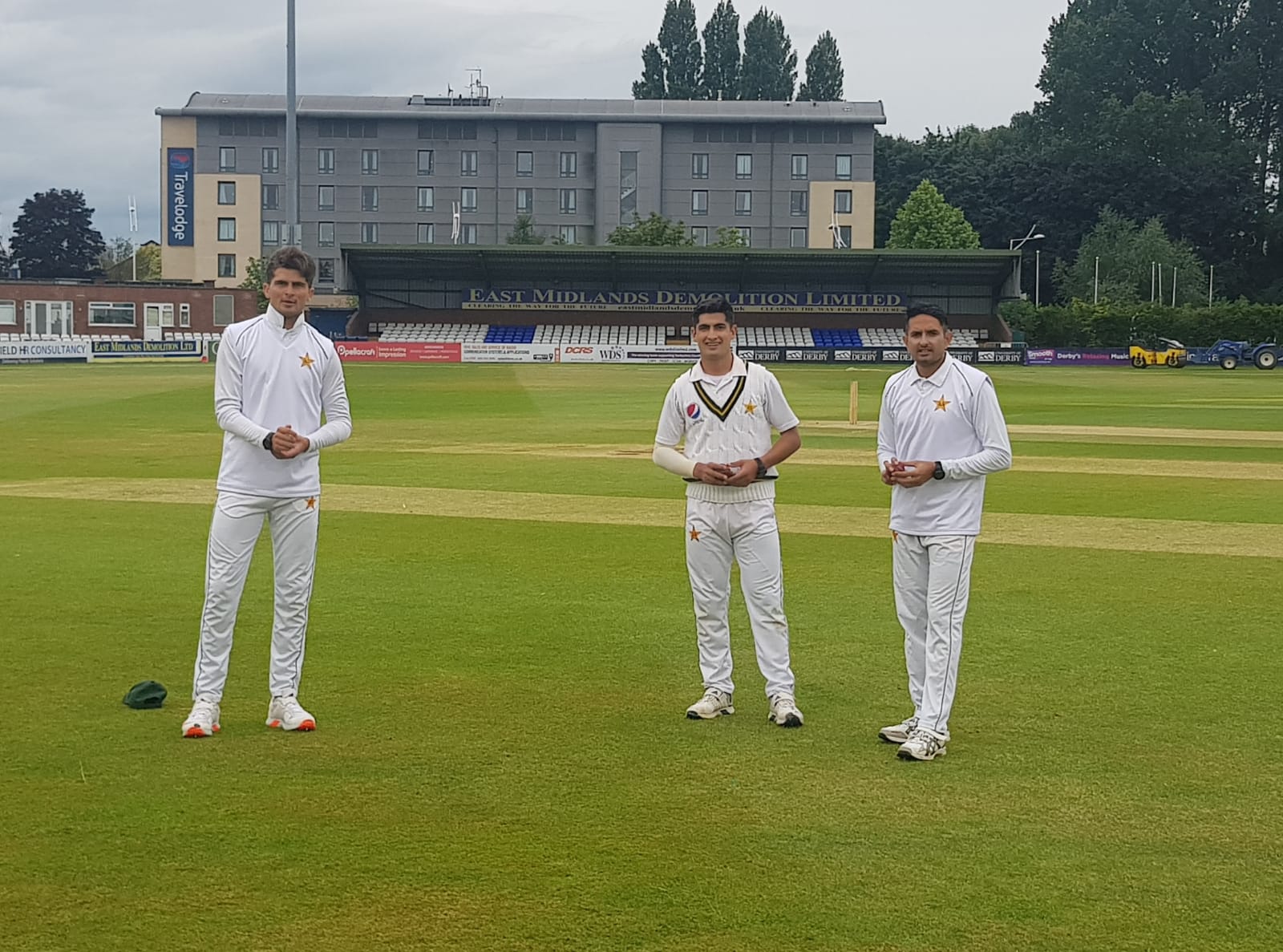 latest COVID-19 restrictions have bee imposed at Manchester as reported by BBC but they are not to affect Pakistan vs England test series.

The first test that is to be played on 5th August, is likely to commence ahead with the full fledge. However, many indoor meetings and activities have been interrupted in the midst of the restrictions, but the test series is safe.

However, as in the squad, most of the players are the pacers, Shoaib Akhtar has recently slammed the selection that lacks spinners. The former Pakistani fast-bowler believes the Pakistan Cricket Board (PCB) management has not selected a good squad against England.