New Zealand Cricket (NZC) are to witness the home-series against several countries such as Pakistan, Australia, West Indies, and Bangladesh.

The four countries have confirmed their tours for New Zealand for the next season to commence the cricket season with full fledge.

NZC has announced the hospitality of the mentioned countries after the approval from the government and the tours are to go ahead despite the COVID-19 fears.

David White revealed he was on a call with West Indies when they confirmed their visit while Pakistan, Australia, and Bangladesh are already confirmed. The international cricket at NZ will be continued for a total of thirty-seven days.

“I was just on the phone to the West Indies, they´re confirmed, Pakistan is confirmed, Australia and Bangladesh, so (there will be) 37 days of international cricket,” he told reporters.

“We´re working through that with the government agencies at the moment, a similar concept… the agencies have been really supportive, the government´s been fantastic,” he said.

As New Zealanders are enjoying their life with no COVID-19 fears and living pre-Corona life, despite all these, the tours will be restricted behind closed doors to avoid any new cases and spread of the global disease.

All players will spend at least fourteen days of isolation on reaching the country before kicking off cricketing activities. 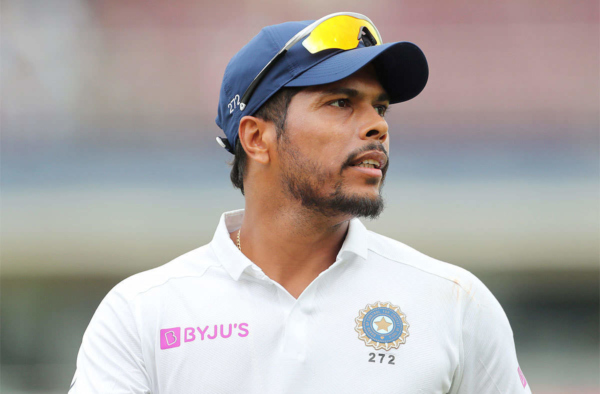 Umesh Yadav: If MS Dhoni wants to play, he will Umesh Yadav, the right-arm fast bowler, thinks that it is… Ravindra Jadeja is brimming with certainty after the Indian cricket crew's success against Australia in the Boxing Day Test.…