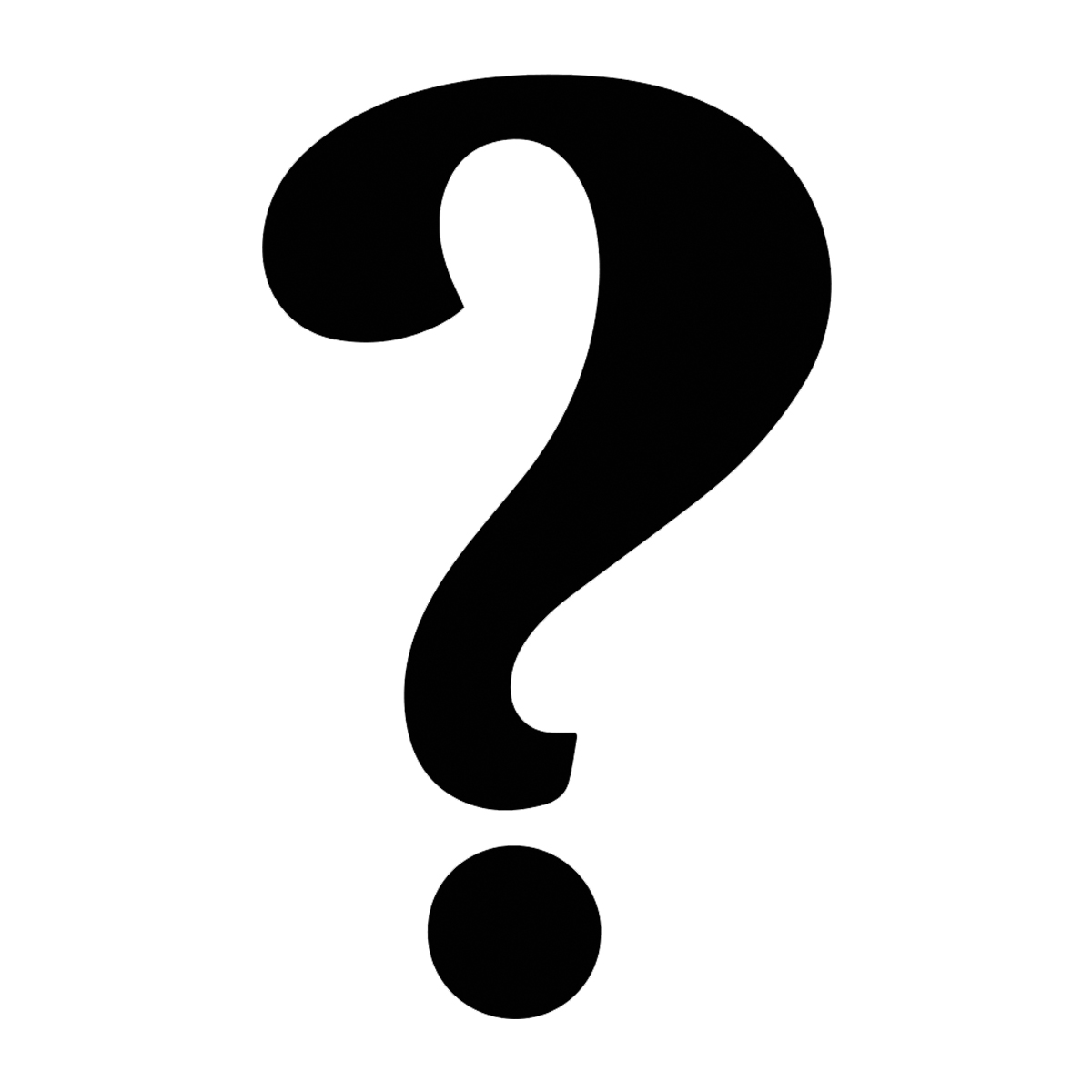 Pak vs Eng: Mohammad Rizwan, the middle-order wicket-keeping batsman of Men in Green, has always received the height of criticisms. However, his performance is never too disappointing. The player has impressed classically with his batting in all three matches played against England so far.

In the first test match played at Old Trafford, he scored 9 and 27 that was not much inspiring but the man got player of the match for his 72 runs to knock that was the highest among both sides by any batsmen. On being asked in a press conference his dealings with the criticism, he said that he much away from social media to keep track of the talks made on him and focuses more on his performance.

Pak vs Eng: Who is the player to get criticized the most but remained most consistent throughout?

In the first innings of the third match, he smashed 53 of 113. He would have gone a far ahead but Woakes and Buttler seem to have a perfect bond on the field.

However, the ongoing third test at Southampton is currently paused amidst the cloudburst at Southampton and the fans are praying for the rain to continue for a day or two to avoid the 2-0 clean sweep.

The rain prediction is heavy for Day 4 and 5 and the wet outfields are waiting for the cloudburst to stop for commencing ahead.

Summarizing, England crossed a massive margin of 580 runs with wickets remaining in hand in the single inning and declared. Whereas, Pakistan lost all of their wickets at 273 and continued another inning being 41-0.

The Lunch break is over but it is absolutely pelting down in Southampton. It looks like the game is in a long delay. The match is probably of England is the rain stops and the match continues. Shan Masood and Abid Ali are partnering decently although it would have been one wicket down for Pakistan after Buttler dropped Masood. ICC: No reason to doubt the integrity of the World Cup 2011 The International Cricket Council (ICC) has revealed that… Cricketers around the world celebrate Christmas