The Pakistan Cricket Board (PCB) has been spending wholeheartedly on players and boards over the past years in their effort to bring back international cricket to Pakistan. Whenever international or Pakistan Super League (PSL) matches have been played in Pakistan in the past few years, the Pakistan Cricket Board (PCB) has spent millions of dollars in their efforts of changing the perceptions of the visiting teams.

Pakistan Cricket Board’s chairman Ehsan Mani has said that spending so much money can only attain “short-term goals” in their efforts of the revival of cricket in Pakistan. Ehsan Mani further said that his board wants to build a stronger foundation of trust and commitment for a longer-term of benefits.

The international cricket in Pakistan came to a halt after Sri Lanka’s cricket team was attacked by gunmen in 2009 on their way to the cricket ground, there was no major international cricket activity in Pakistan for six years following this incident and Pakistan was forced to play their home games on neutral venues but at the same time the Pakistan Cricket Board kept trying to convince international teams to tour to Pakistan, and huge financial rewards played a very important role in their efforts finally bearing fruit.

In 2015, Zimbabwe’s team agreed to come to Pakistan for a series of 2 T20Is and 3 ODIs with each of their players receiving USD 12,500. Overseas players who played the Pakistan Super League (PSL) final in 2017 were also paid a huge amount of money just to make a one-day trip to Pakistan. Each player of the World XI was offered USD 100,000 to make the trip to Lahore during their tour to Pakistan in 2017. West Indies players also received USD 25,000 each when they visited Pakistan to play 3 T20Is in the National Stadium, Karachi.

This was how PCB handled everything over the years, but Ehsan Mani, who took over from Najam Sethi as PCB chairman last year, has ended the practice, and the Sri Lanka players who are currently in Pakistan for the tour have not been offered extra financial rewards by the Pakistan Cricket Board.

Ehsan Mani said during the launch of the logo for Pakistan’s upcoming series with Sri Lanka that transparency and merit are very important aspects for him. Ehsan Mani also made it clear that whoever wants to visit Pakistan we will welcome them wholeheartedly, but whoever is coming for money, his commitment is not for Pakistan.

Ehsan Mani said that it is more important for us to calm everyone and tell them that Pakistan is a safe country. Ehsan Mani added that with money we can attain short-team goals, but we want to build a firmer foundation to make a longer-term impact for the sake of the betterment of cricket in Pakistan.

Sri Lanka’s tour of Pakistan is now finally underway after a brief period of uncertainty following the news of a possible terror threat to Sri Lanka’s team, as reported on CricTribune. This Pakistan-Sri Lanka series of 3 ODIs and 3T20Is will be the longest bilateral series hosted by Pakistan in a decade and the players will be provided with an extreme level of security during their stay.

Ehsan Mani said that he is hopeful that the time will come very soon when things will normalize here in Pakistan and players will be able to have their freedom and feel relaxed the way they do in other countries. 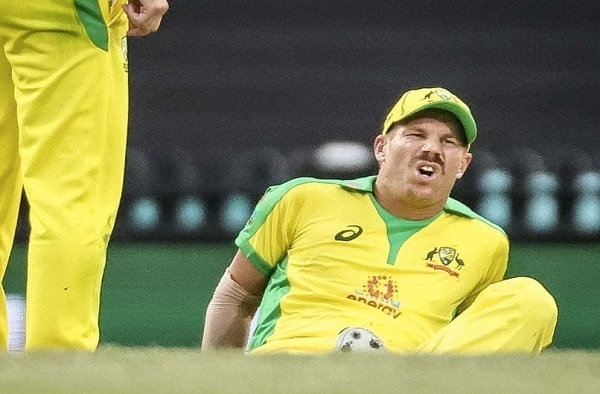