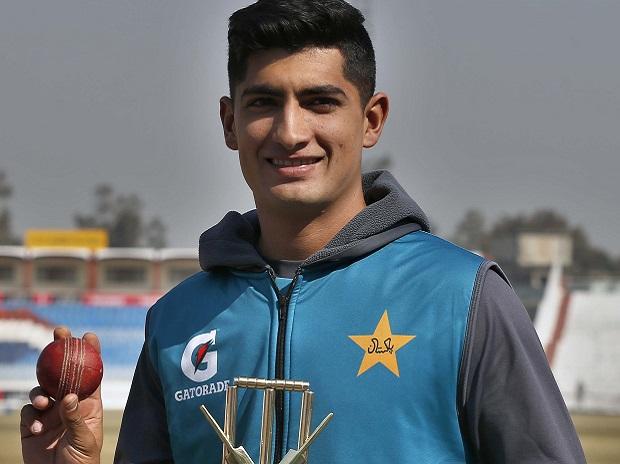 Naseem Shah, the youngest Pakistani pace sensation, was featured in an interview in recent times where he has spoken some words about Indian skipper, Virat Kohli. His statements comprise that the pacer has no fears of the world-class batsman, Virat Kohli, however, has got respect for him and isn’t afraid to bowl at him.

The paceman is looking forward for an opportunity to play against India. He thinks India vs Pakistan matches are always special as when one performs in such games, he becomes the hero of the game on the basis of evaluation.

“Yes definitely. India versus Pakistan is always special and I have already been told that players can become heroes and villains in those matches. They are special matches as they happen so rarely and yes, I am looking forward to playing against India whenever that opportunity arises. I hope that I can bowl well against India when that chance comes by and won’t let our fans down,” Naseem Shah told PakPassion.

Naseem Shah has got respect in his heart for the veteran Virat Kohli although the pacer does not fear him. He thinks bowling in front of the best is the point where you can judge yourself and raise the potential. He is looking forward for the chances to play against India and Kohli.

“As for Virat Kohli, I respect him but don’t fear him. It’s always a challenge to bowl to the best, but that’s where you have to raise your game. I look forward to playing against Virat Kohli and India whenever that chance comes,” he added. While donning the Pakistan jersey in 4 Tests, 17-year-old Naseem has scalped 13 wickets with best figures of 5/87. 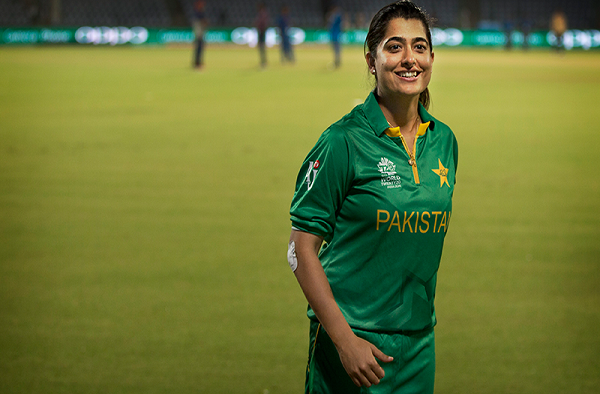 IND vs AUS: India pulled off a record run-pursue in an exciting last meeting to hand Australia their first…