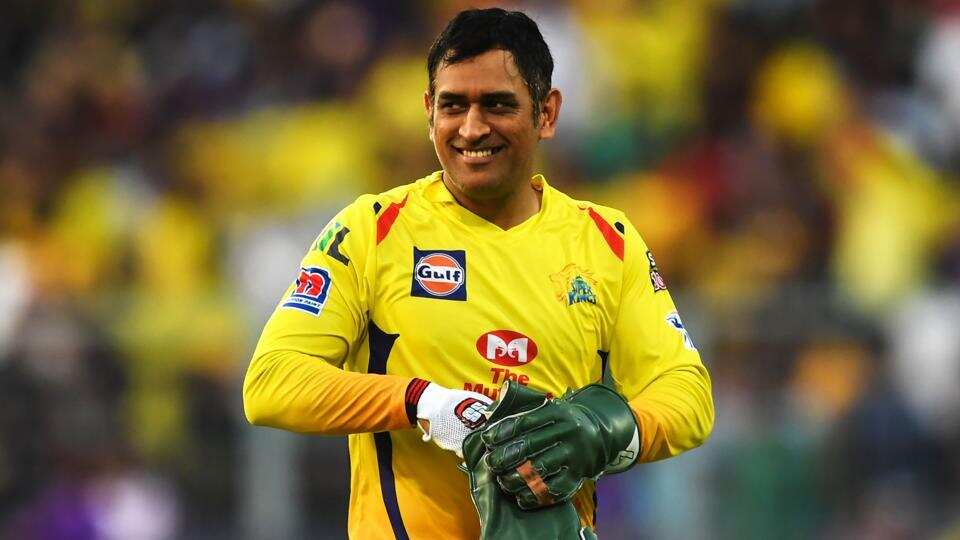 After being tested for COVID-19 in the first round, MS Dhoni has been given clearance to join the net and training camps ahead of the Indian Premier League (IPL 2020).

The thirteenth season of the cash-rich league is on its way to be commenced by 19th September and the franchises are super excited to visit UAE for playing. Above all, Dhoni’s leading Chennai Super Kings (CSK) is far more excited than others as the side initiated practicing in March. Unfortunately, lockdown amidst COVID-19 suppressed the sports activities hence, CSK was deprived of further sessions.

After the dates for the tournament have been confirmed, the sessions have been resumed again. Along with being eligible for training camps, Dhoni has cleared his ways for captaining Yellow Army once again.

His side is the second most successful franchise of IPL after Rohit Sharma’s leading Mumbai Indians (MI). However, the topic of MS Dhoni’s retirement has been trending for a few months. It seems like his own nation has stood against him and wants him to retire. MS Dhoni has served India Cricket for so long, and he, no doubt, deserves a farewell with dignity. A few are of the thoughts that if he has not taken part in international cricket since ICC World Cup 2019 and has been on the gap for this much longer, he shall think about retirement.

However, a few believe that it is totally up to Dhoni whether to come back or not. He has planned that after performing in the cash-rich league, he would make an international comeback featuring in the World Cup Sam Curran opens up on getting a chance ahead of MS Dhoni to bat. Image: TwitterIn the first game…

Shahid Afridi did not believe Babar would be a tiger in T20Undoubtedly, Babar is on the ladder of experience… BCCI to suffer a mega blow as court orders to pay $640 Million to ex IPL side, Deccan ChargersThe… Trophy will be given to Sultans if tournament will not continueMultan Sultans is the team of the PSL 2020,… Steve Smith is a better batsman than Virat Kohli: Wasim JafferVirat Kohli, the Indian skipper, and the Australian batsman,…