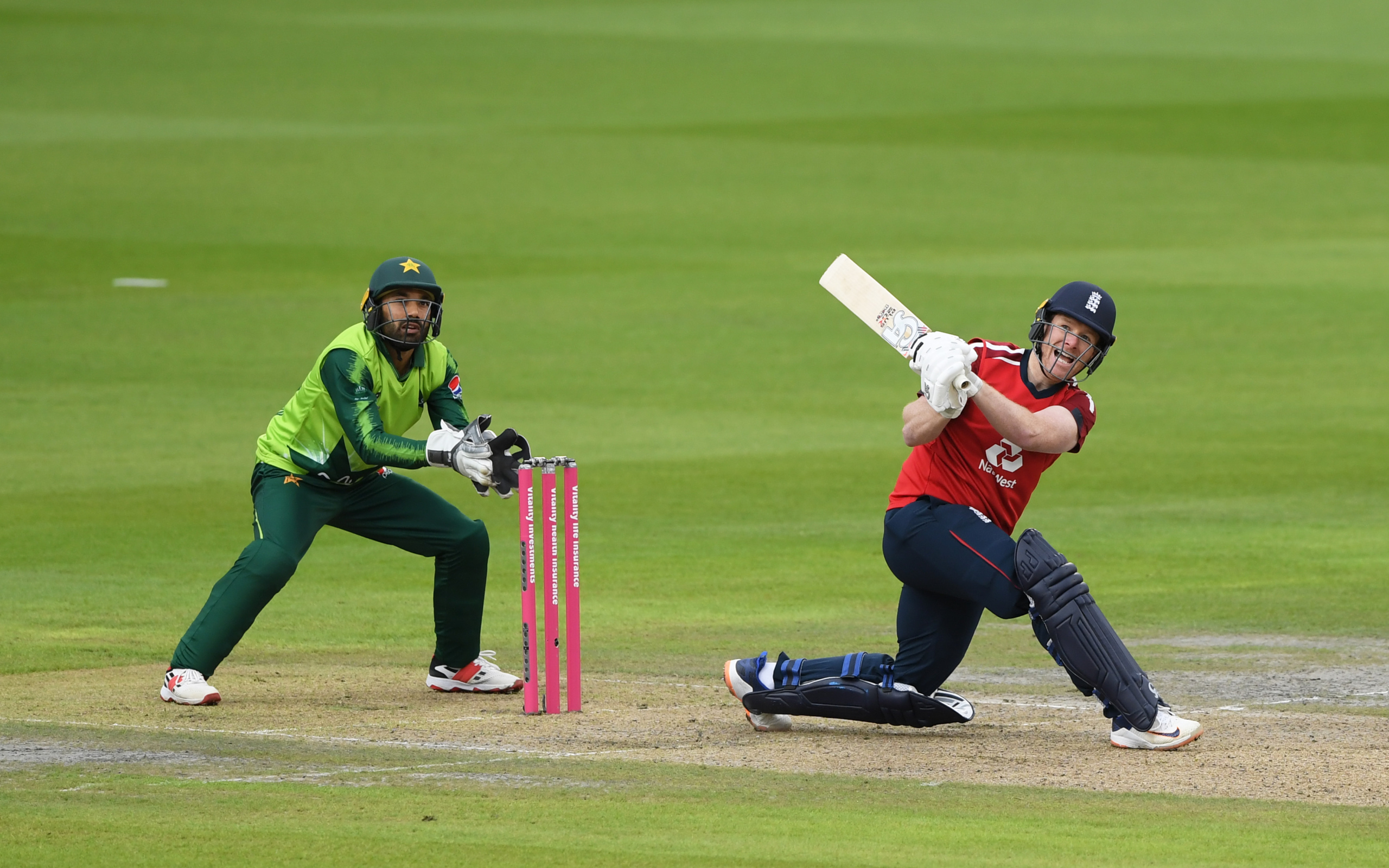 The honor was destroyed across the globe and Pakistan was termed as a terrorist state. Many swore to never visit the country repeatedly but by the keen efforts of the Pakistan Cricket Board (PCB) and the armed forces, the cricket is entirely back as the fifth season of the Pakistan Super League (PSL) was also held completely in the nation first time.

As of now, the England and Wales Cricket Board (ECB) are preparing to visit Pakistan in January 2021 for the three-match T20I series. It was heard from a year that the three lions will be visiting Pakistan but as reported reliably, news has been finalized.

“We are confident to host the England team in January next year,” said Mani. “It took us a lot of effort to plan things for the tour and then extend an invitation to ECB for the tour,” he added.

“See, English players have already played in PSL which has increased the confidence of their board. Now, we are looking forward to hosting the England team to further enhance our approach to other top-class teams including Australia and New Zealand,” he maintained.

The CEO of the PCB, Wasim Khan, had revealed that Australia, New Zealand, and England are to visit Pakistan in the upcoming two years for bilateral series. Their tours have been officially confirmed and soon will be seen in the action.