The Coronavirus pandemic has forced people to stay inside their homes for so long. The boredom has hit them so hard that the only source of entertainment people have is social media. Sports figures such as cricketers are restricted in their homes and them on a daily basis are doing Instagram live sessions with their fans.

Many Indian cricketers such as Virat Kohli, Mohammad Kaif, Harbhajan Singh, Yuvraj Singh, Rohit Sharma, etc have hold live sessions. An opener among them, Murali Vijay, has presented his proposal to Elysse Perry where he praised her saying she is so beautiful and he would like to go on a dinner date with him along with Shikhar Dhawan who can help out in translation.

“Ellyse Perry. I want to have dinner with her. She is so beautiful. And Shikhar Dhawan any day. He is a fun guy. Just that he will speak Hindi and I will be conversing in Tamil,” Vijay had said.

Recently, Ellyse Perry, who got bent down of Australia’s women team captaincy due to injury, could not play the finals against India in the World Cup. However, her support was with her girls and they managed to win the finals and defeated Vijay’s home side. 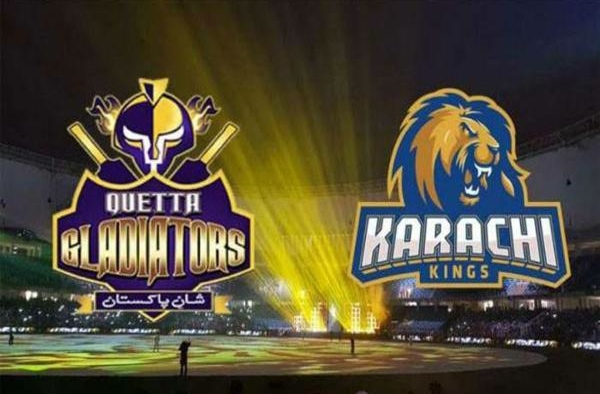 Thrilling match thumbs up for Gladiators Karachi: The match ends up with thrills at National Stadium, Karachi between Quetta Gladiators…

CPL 2020: T20 Cricket finally to open its way after a long gap. Image: CricTracker The eighth season of the…