Razzak is also the first Bangladeshi bowler to take 500 first-class wickets. He achieved that milestone in January 2018.

Abdur Razzak expressed his happiness and said that six hundred wickets are not something to be taken lightly. He added that it is a big number in Bangladesh, and people have achieved bigger milestones around the world but no one has done so in his country. He also said that the next bowler will take a lot of time to reach the number.

He said he had never imagined taking 500 or 600 first-class wickets, and it is a very big thing in his country as they don’t have many people with 200 or 300 wickets. He said he is sure that someone will go past him but he is glad that he is the first one to achieve the milestone.

Earlier, Bangladesh Cricket Board (BCB) called for higher fitness levels before the 2019-20 season began in October, which raised some eyebrows regarding fitness of senior players such as Abdur Razzak in the, but the 37-years-old managed to pull through.

Razzak said he is very fortunate that these records are coming from him. He said that someone would have achieved these records, sooner or later. He added that much skill is required to reach this level and he does not know if he is that skillful. Razzak said he tries his best and believes in not giving up. He revealed that he is so passionate about playing cricket that he cannot think of anything else, even when he is out in the middle.

He played his last ODI against West Indies in August 2014 where he turned out a bit expensive for his team, conceding 76 runs for 1 wicket from his 10 overs. He played his last T20I during the same tour which was abandoned due to rain.

Abdur Razzak also said that he is not sure where he sees himself or where he can reach. He said he does not know when he will finish but as long as his fitness and passion are there, he will keep playing. 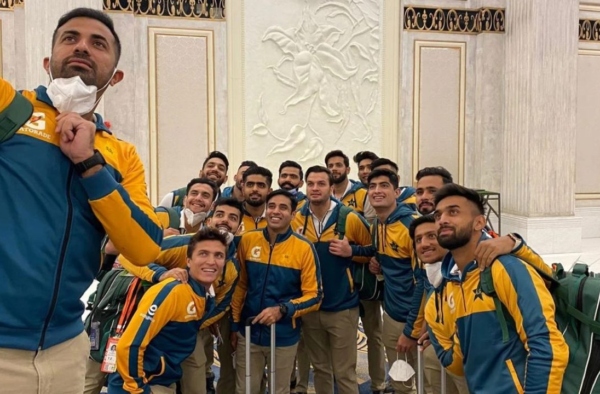 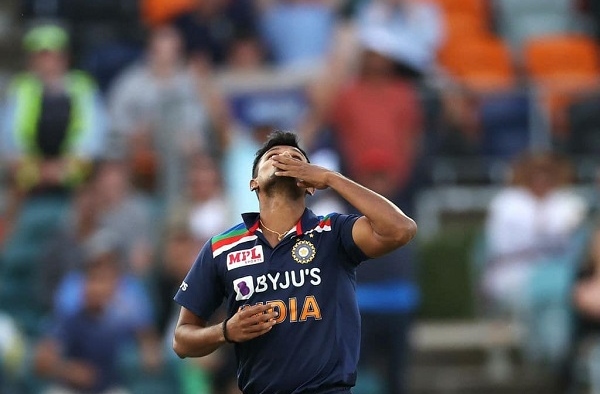 Kamran Akmal: Demoting senior players to the second XI is an insult After Salman Butt was chosen for the second…