The present weather conditions at Rawalpindi are most likely to disturb the remaining schedule of Pakistan Super League(PSL) as the cloud burst out there has abandoned the thirteenth clash of the league among home-siders Islamabad United and last year’s runner-ups, Peshawar Zalmi.

The prior day, the match was delayed due to the same weather conditions between Lahore Qalandars and Peshawar Zalmi.

The overs were restricted as low as twelve and Zalmi declared a run-chase of 133 runs for the weakest team of the league on the loss of seven wickets.

Qalandars, as usual, facing their worst luck were limited to 116 runs by Zalmi’s demolishing performance on-field. The overs were reduced however due to DLS as cloud burst at Rawalpindi was heavenly with the wet outfield.

The thirteenth match, however, was to be started at 7:00 pm thinking that covers could be off but the rain persisted the plans.

After the match being called-off, each team has gained one point with having Islamabad United at third and Peshawar Zalmi on fourth at the rank table of PSL 5.

It is to be noted that Rawalpindi was to host the 8 number of matches out of 34 but, the few could be delayed negatively impacting the schedule of PSL due to weather conditions as suggested by the weather reports. Abdul Razzaq all-rounder has apparently built up a skill for striking and dubious remarks about Indian cricket. From going… Scott Styris feels CSK are experiencing the most challenging time ever Scott Styris, the former Australian-New Zealand cricketer feels that… 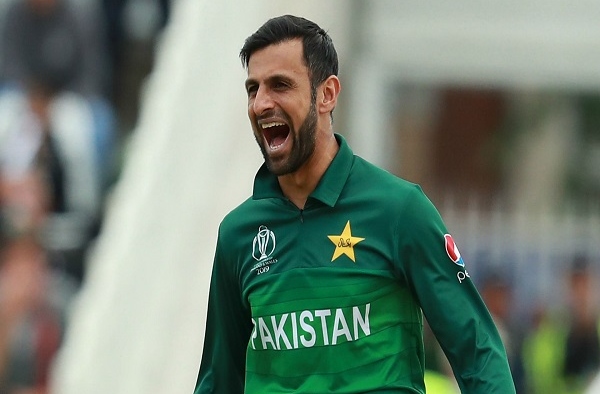