Umar Akmal, the Pakistani batsman, has branched a formal appeal against his three-year suspension from the Pakistan Cricket Board (PCB) handed over by Justice Chauhan.

Earlier, according to the reports, Umar failed to submit the charges against him for breaching the anti-corruption code of conduct, and his failure to report led him to a ban for three years from all forms of cricket.

Umar Akmal did not ask for an apology: PCB

“It appears that he [Umar Akmal] is not prepared to show remorse and seek an apology, make an admission that he failed to fulfill his responsibility under Anti-Corruption Code, Article 2.4.4, rather he tried to take refuge under the pretext that in the past whenever any such approaches were made, the matter was reported by him,” Justice Chauhan said in his remarks, quoted by Cricbuzz.

“As far as Charge No.1 is concerned, I do not see any circumstances to mitigate the nature of the offence, particularly, when the participant has not cooperated with the PCB Vigilance and Security Department and the investigating team,” he added.

Consequently, Umer Akmal has decided to branch a formal appeal. Kamran Akmal, his brother, will be appointing an adjudicator within the next 15 days who will be reviewing the case and the quantum of punishment.

Shoaib Akhtar: Matches without spectators will be like marriage without a bride 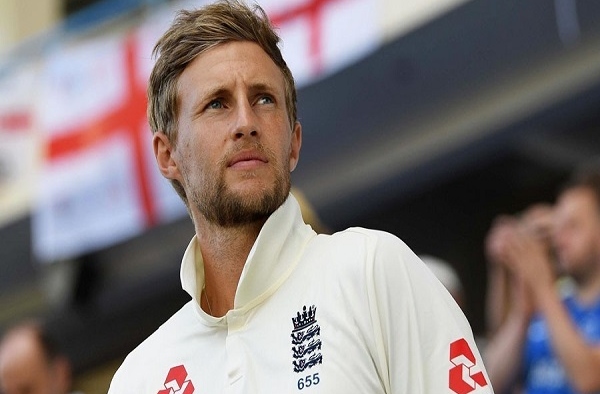 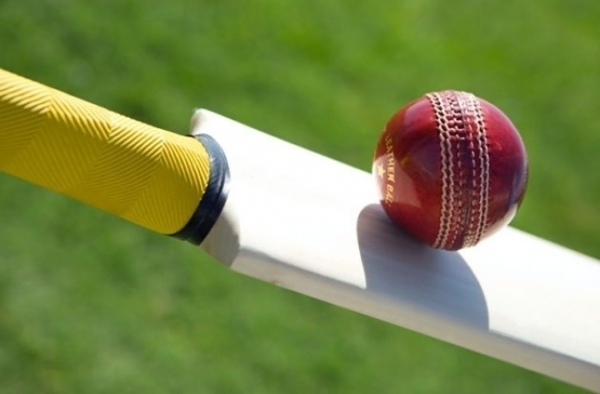