The Board of Control of Cricket in India (BCCI) not allowing Indian players to take part in foreign T20 leagues has been becoming the topic of discussion. Earlier, Aakash Chopra, Suresh Raina, and Irfan Pathan were spotted backing the idea to allow Indian players to play foreign players so those, who aren’t the part of IPL or Indian national squad, can make money to run their families.

Now, Robin Uthappa has come with similar views and wants BCCI to give Indian contracted and non-contracted players to play the foreign leagues as other countries do.

Uthappa believes every player is a student and by involving more, they can gain new experience and can learn more. He has requested BCCI to grant permission so Indians can go out and learn more about the game.

“Please let us go, honest to God. It does hurt when we’re not allowed to go and play … It would be so nice if we could go and play at least a couple of others because as a student of the game you want to learn and grow as much as you can,” Uthappa said.

“Ganguly is a very progressive thinking human being, someone who has always looked to take India to the next level. He actually laid the foundation for where India cricket is now. We’re hoping that he will look at this at some point,” he asserted.

Earlier, amid the Coronavirus outbreak, a surplus amount of negativity has been spread across the globe. All the cricketing schedules have either been postponed or called off. The global health pandemic has halted all the major sports activities. 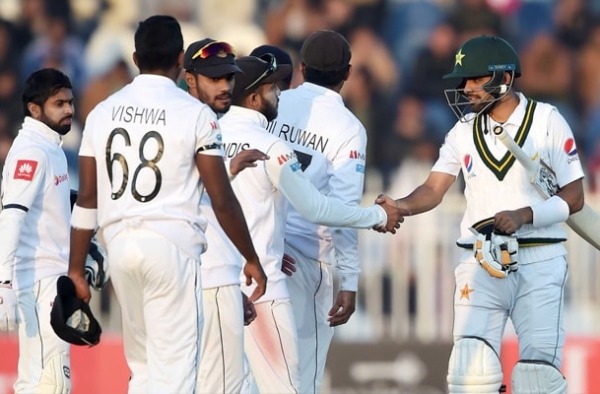