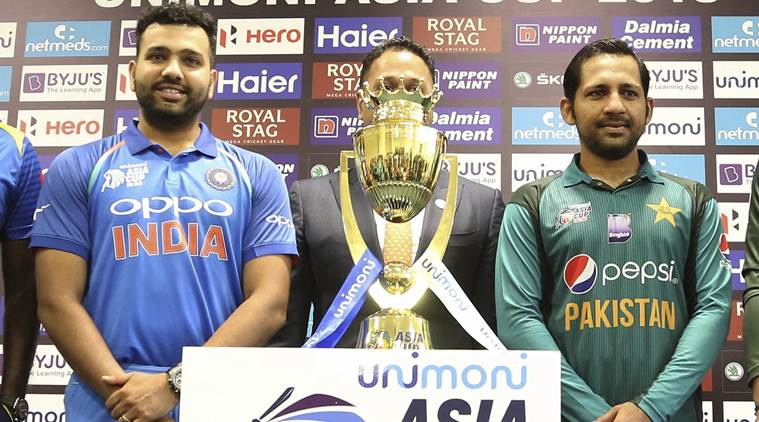 The former wicket-keeper of the Pakistan Cricket Team, Rashid Latif, has slammed the president of BCCI, Sourav Ganguly, for his statements he made on Asia Cup cancelation.

Before the official announcement was revealed, Ganguly said that Asia Cup 2020 has been canceled.

Rashid believes only ACC knows when the tournament can be canceled. He says that undue power shall not be shown before the official revelation. He thinks Ganguly shall be paying attention to India cricket and IPL rather than poking his nose into something that does not concern him.

“Whether the Asia Cup is canceled or not can be decided by the Asian Cricket Council. Showing undue power will only hurt Asian countries, Ganguly should pay attention to Indian cricket and IPL.”

Also, the chairman of the PCB, Ehsan Mani, believes that Ganguly knew something that he does not know so that India’s cricket president made such a statement before the official announcement was made by ACC.

“We are still waiting for the ACC to come back to us,” said Mani while speaking to SportsStar from England.

“They are making inquiries about certain (things). Maybe, Sourav knows something that I don’t know. That’s possible. But we have not heard anything from the ACC, so I can’t comment on that,” the PCB chief added.

However, ACC held a meeting on Thursday, 9th July, as a consequence of which it has been finalized that the Asia Cup 2020 will take place in the window of June 2021.

In short, the tournament has been called off and there is no more Asia Cup to be held in September. The decision was deferred for so long and finally, the ACC has made their confirmed words.