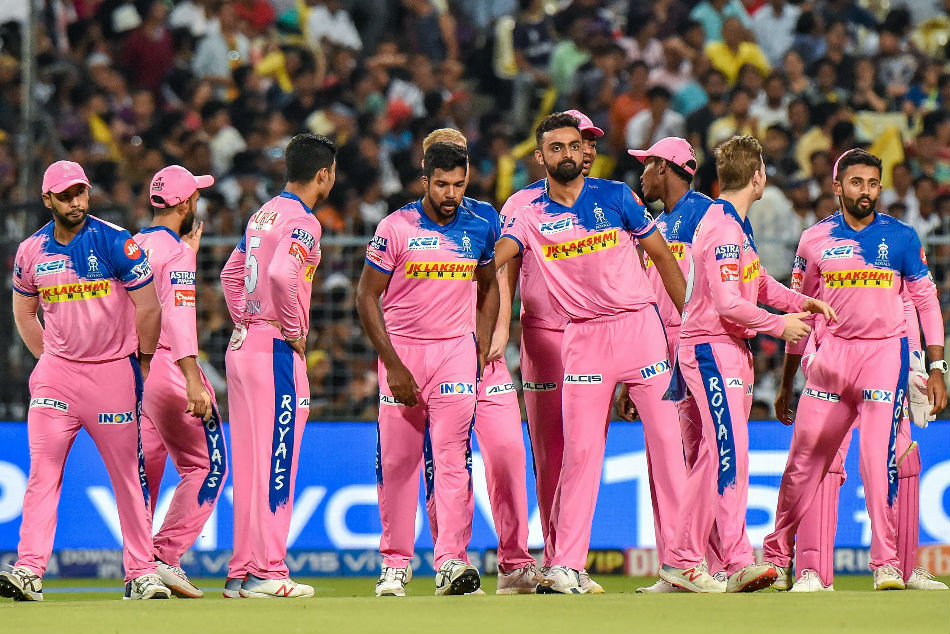 An official of the Board of Control of Cricket in India (BCCI) disclosed that New Zealand also have proposed to host the Indian Premier League (IPL).

IPL 2020, which has been brought to a standstill, could cause more than the loss of USD 500 million. Sri Lanka Cricket Board had sent a proposal to BCCI to host IPL 2020 at the island country.

Being a neighboring country, SLC had shown a humble behave in the pandemic condition towards India and has asked them if they want to hold IPL in another country to save themselves from a massive loss.

An official of BCCI revealed that either of the two venues can be taken under consideration for holding IPL. However, it is yet to be decided which country will be having the hosting rights.

“Staging the event in India has to be the first choice but in case it is not safe to have it, then we will look at the overseas options. UAE, Sri Lanka, and New Zealand have also offered to host the IPL,” a  senior BCCI official was quoted as saying in India Today on conditions of anonymity.

The official, in his statements, revealed that the safety of the player will be prioritized over everything.

“We will sit down with all stakeholders (broadcaster, teams, etc) and take a call. The safety of the players is paramount. There will be no compromise on that,” the official added.