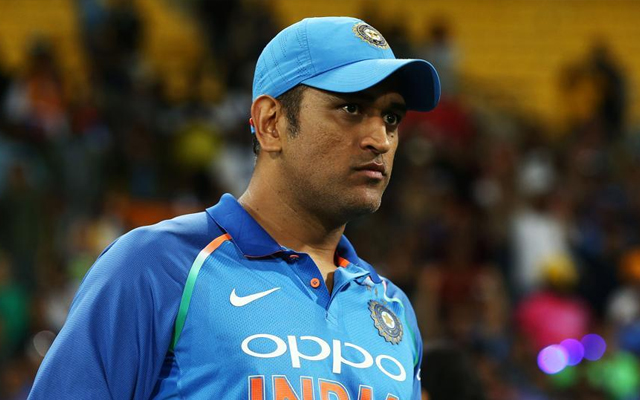 Indian cricketer MS Dhoni has not been included in BCCI’s annual contract list, which consists of 27-members. MS Dhoni is one of the most successful former captains in India’s cricket history.

India won the 2006 T20 World Cup and the World Cup 2011 under Dhoni’s captaincy. He also led his team in the 2014 T20 World Cup where they lost to Sri Lanka in the Final. Dhoni also led his side to the no 1 ranking in Tests before announcing his retirement from Test cricket in December 2014.

Dhoni last represented India in their semi-final loss against New Zealand in the World Cup 2019 in July. Dhoni never announced his retirement from ODIs but after his last match in the World Cup 2019, there have been speculations about his international career coming to an end. However, India coach Ravi Shastri has said that Dhoni’s comeback into the international squad depends upon his performance in the Indian Premier League (IPL) 2020.

MS Dhoni will lead the Chennai Super Kings in the upcoming edition of the Indian Premier League (IPL).

Other than Dhoni, Ambati Rayudu, Dinesh Karthik, and Khaleel Ahmed are also no longer part of BCCI’s central contract list.