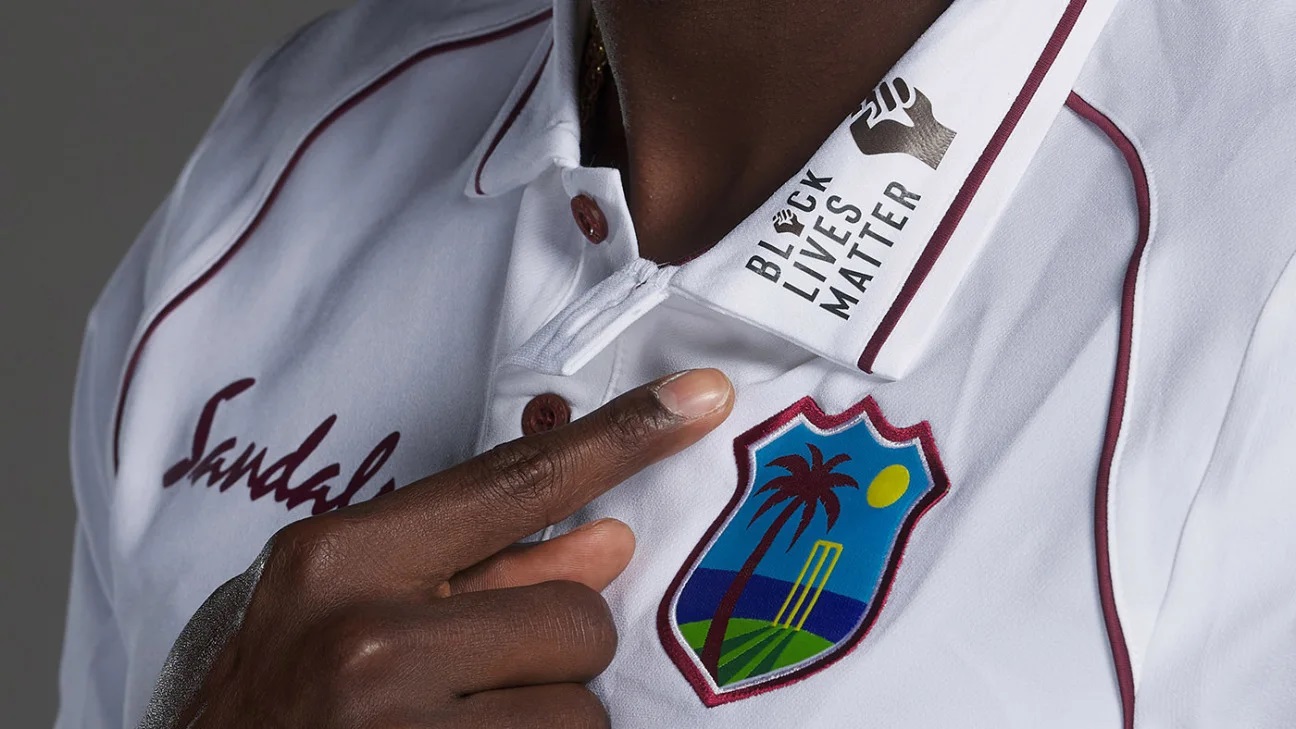 The former chairman of the Pakistan Cricket Board (PCB) has advised PCB to put the Black Lives Matter logo on the kit that is now sponsorless as all the sponsors have been expired amidst low budgeting.

Khalid’s suggestion came in light after ECB and West Indies Cricket revealed their sporting with BLM Insignia in their test series to be commenced by 8th June.

The advice seems sensible as PCB is going sponsorless and no logos on kit hence, putting the Black Lives Matter logo on Pak vs Eng kit won’t leave it vacant.

“I would like to salute the West Indies cricketing authorities for taking the initiative [on BLM campaign] and then the ECB also joining hands. So I will advise the PCB to also announce a similar decision [for Pakistan’s upcoming series in England],” he said.

“Our religion Islam made it clear 1400 years ago that all human beings are equal and there is no supremacy for anyone on the basis of race, color, or wealth. For this reason, we should stand first in all such activities.”

It is to be noted that Pakistan has kicked off their cricketing activities as the side is playing practice matches and warm-up training sessions at Worcestershire. As there were halted activities across the globe amidst the Coronavirus, it has been started again in a bio-secure environment. England and Pakistan will be featuring themselves in the first test match on the 5th of August. However, three-matches T20 and Test series are supposed to be played by both teams.